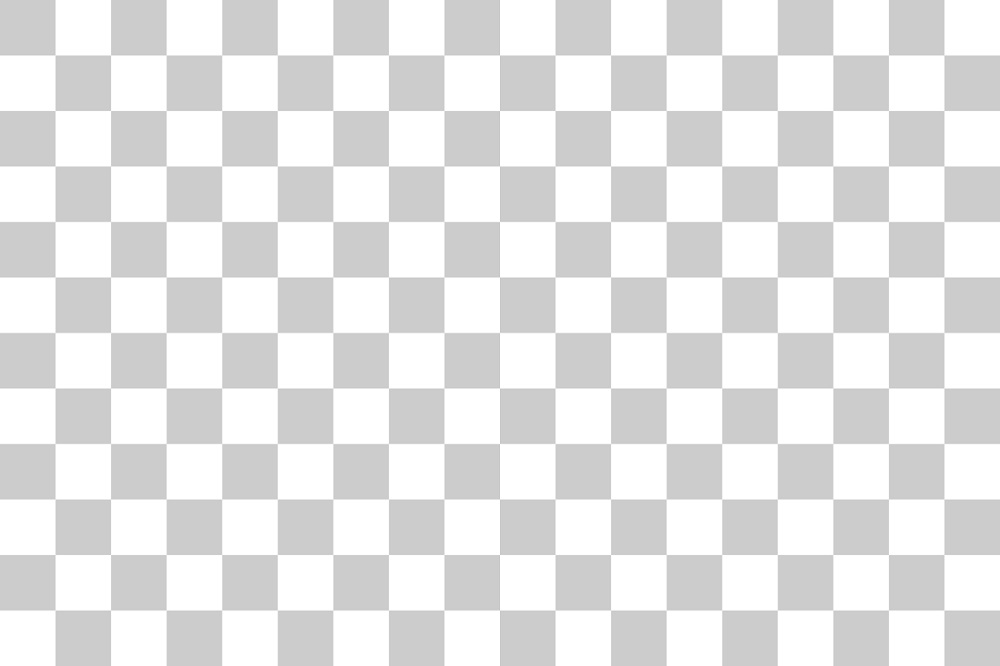 Have you ever wanted to use an object in an image, but couldn’t get rid of the background? Background Eraser from handyCloset does precisely that. There are a lot of ways to do this in photo editing software, but it’s traditionally been difficult to achieve the same effect on mobile. With Background Eraser, it’s gotten easier.

You just load the image you want to edit and use the crop feature to get rid of most of the background. Tap “auto” and the app will remove the rest of the background. If the app makes a mistake, just tap the undo or redo button. That’s usually enough for most users, but there’s also a manual mode if you need to remove a few more pixels.

Background Eraser does a good job of removing backgrounds. It works best if there is a clear distinction between the foreground and background objects. But even if that’s not the case, the app makes touching up easy. Once you have removed the background, you can paste the foreground object onto another image.

The Auto mode works by erasing pixels with similar colors, so it’s the one you’re going to use the most. The Extract mode on the other hand, allows you to erase parts via its markers. Cutting and pasting image objects onto another is common practice, but it needs to be done right, otherwise it’s going to be obvious. If you want seamless background removal, this is one app you’ll want to try.