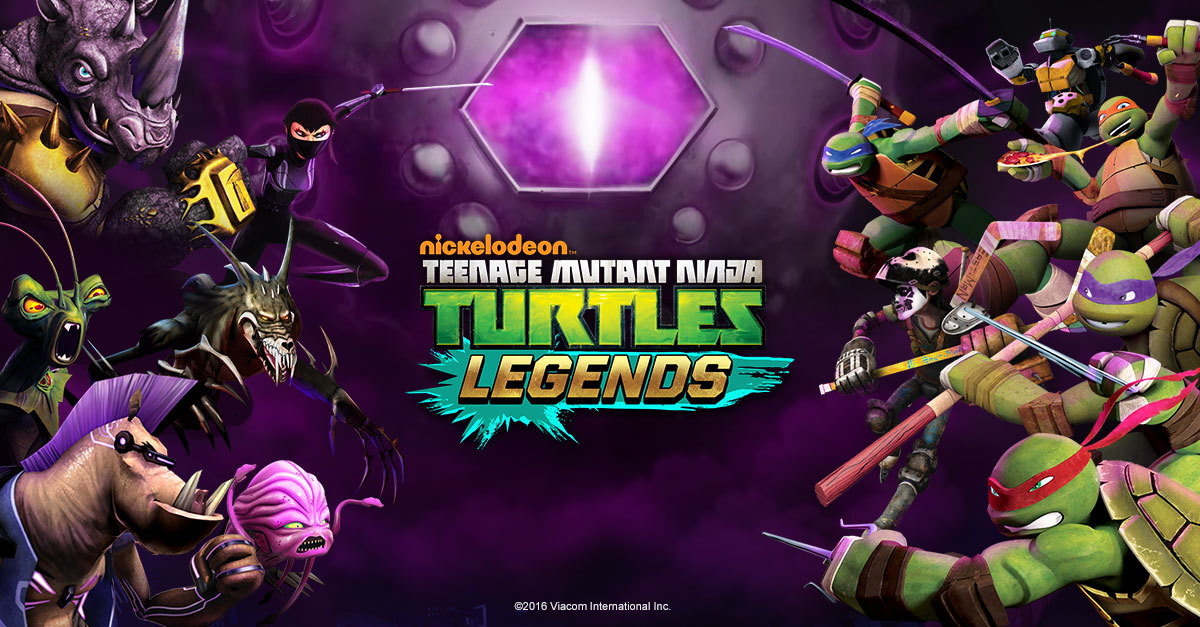 Teenage Mutant Ninja Turtles: Legends by Ludia is a turn based game, and while it doesn’t reinvent the genre, the game should satisfy fans of the Turtles as all your favorite characters are here: aside from the Turtles, Casey Jones and April O’Neil are here as well as The Creep, Pizza Face and other familiar friends and foes.

It’s a typical turn based tactical mobile game and the controls are intuitive. Speed rating affects how characters act and the low level characters have just one basic attack mode, but as you play the game, the characters level up. You need to collect a certain amount of DNA so a character levels up so keep that in mind.

Pizza serves as the energy bar, and it helps the game offers several free card packs that have pizza, DNA, mutagen (game currency) and other stuff. As far as graphics and animation goes it’s one of the best right now and you won’t have problems recognizing the Turtles or the other characters.

The game is divided into several chapters and not surprisingly includes characters from the recent Turtles movie. As mentioned earlier there are a lot of collector card packs, and playing a few hours unlocks a lot of items. While there are IAPs here, there’s no need to pay for them because if you’re serious about playing the game, you’ll get them anyway.

If you’re a fan of the Ninja Turtles and want to see them in action, give Teenage Mutant Ninja Turtles: Legends a try and you’ll be welcomed by familiar faces.