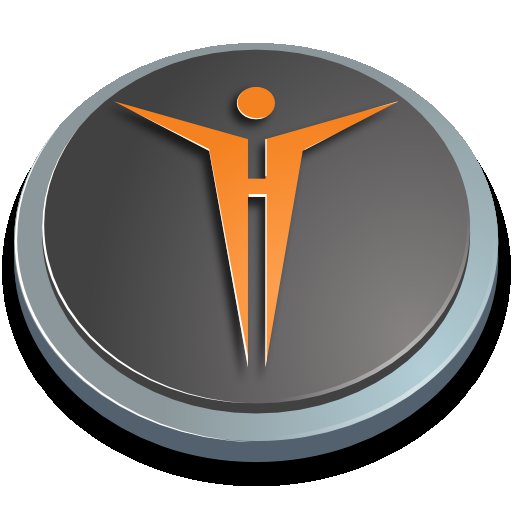 MakeHuman is a 3D program that allows you to model realistic 3D human models. Created by the MakeHuman team, it started out as a Python script for Blender but has since evolved into a full featured program. If you’re a game developer or 3D artist, you’ll find this useful.

When you start the program, an androgynous human model is loaded. At the left side are dials which you use to modify the figure. The dials are self explanatory: gender, age, muscle, ethnicity, proportions and so on. By sliding and adjusting these you can literally morph the base model in limitless fashion (man, woman, child, slim, physically large, muscular, African, Asian, Caucasian etc.).

MakeHuman also lets you add clothes, hair and other materials by simply going to the appropriate tab at the top of the screen. If you’ve used other 3D programs before the interface should be familiar, but if not, it’s not that difficult to figure out.

You just need to move the sliders to get the facial and body features you want. Once you’ve modeled the figure, you can put on hair, clothes and other materials. What most users do then is import the object into Blender and make it part of a scene.

There are a lot of programs like this, but they cost a lot of money, so if you’re looking for an open source 3D human modeler, this is it. Because the base model is already made, you don’t have to start from scratch and just need to make the tweaks to get everything ready.