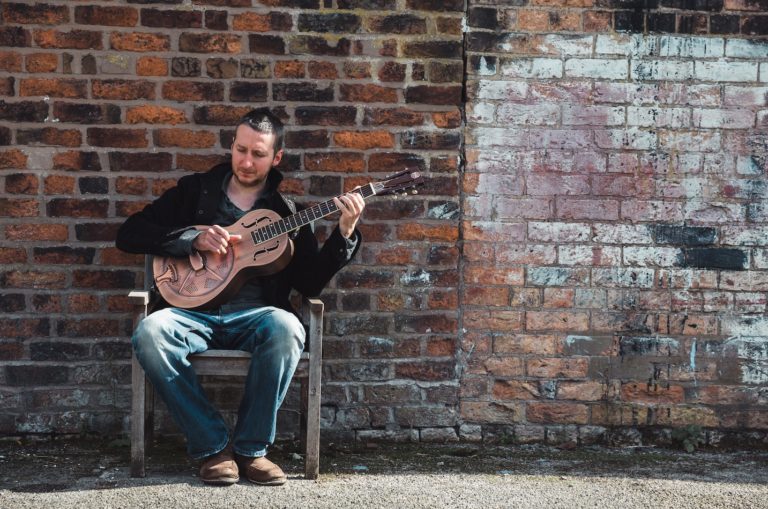 Gren Bartley’s sound roots from the Asian tradition. The guitar plucks drawl until they hit the last note, soothing the ears while bringing back old memories. The transition of chords flow without a rush, striking a sentimental nerve on purpose. Maybe this is one of the reasons why his album is named “Quiet,” a journey of serendipity to a safer place in the comfort of your home.

The striking feature of the album comes from its cover. Gren and the album’s names are written on a Japanese-like paper soaked in coffee and air dried under the bristle of the sun. Once the play button ticks off, Feelings of Mountain and Water draws the audience in as it opens the album with its languid, soft guitar hymns and instrumental piece. It accompanies Missing You, The Prince and the Princess, and Each Morning, all resonating to a zen unraveled on the top of the mountains and lush green forests.  Tide surprises with Gren’s voice crooning “don’t turn away…love is a time that comes and goes.” His soft grief thrums still in Green Pastures  as he sings “somebody help me…besides myself, there’s nobody else.” Hukilau changes the pace with its more upbeat tone and cheery singing voice of Gren. The uphill descends in Villeman Magnhild, blasting a more vengeful rhythm in its beat. Once Imperfect Love carries on with its instrumental lullaby, the farewell song of the album, there’s nothing else to do but circle back to the first track.

“Quiet” is the perfect name for Gren’s fourth album. It tugs the audience to reflect and reminisce, to wander about the unsaid thoughts, and, maybe, free the piled-up woes that have holed up in the heart.