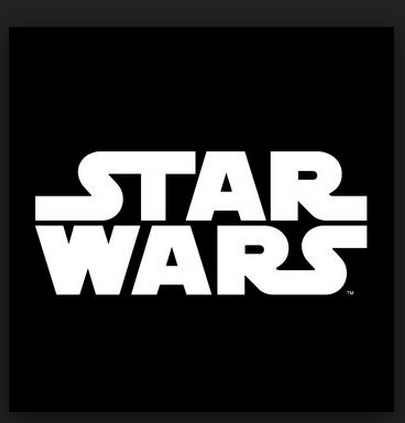 With a new Stars Wars movie coming out, it’s only fitting that Disney and Lucas Films came out with a new app, and they have. The new Star Wars official app isn’t a game, but more like a one stop shop for anything and everything to do with the franchise. It includes news updates, activities, media, history and more. Once you sign in with your ESPN or Disney account, you’re good to go.

Once you’re signed in you choose a theme (droids, the light or dark side) and customize the app’s appearance. The app is part information and part interactive, with the news including Star Wars themed weather reports, as well as news videos updating you on the latest stuff about the franchise. The news is taken from the official Star Wars website as well as their social media sites.

You also get Star Wars historical trivia, and you can share the information with your friends via its social media links. For some fun, go to the soundboard or GIF, where the GIF copied automatically in the clipboard, and you can collect bits off the soundboard and label them favorites for convenient access later. One of the coolest features here is the selfies where you can get a selfie with Yoda, be a pilot and more.

The app also comes with some mini games and interactive activities like a Force Trainer mini game, as well as the ability to create a virtual Stormtrooper. In addition, the app is updated continuously with more features being implemented. Truly, the Force is strong with this app.