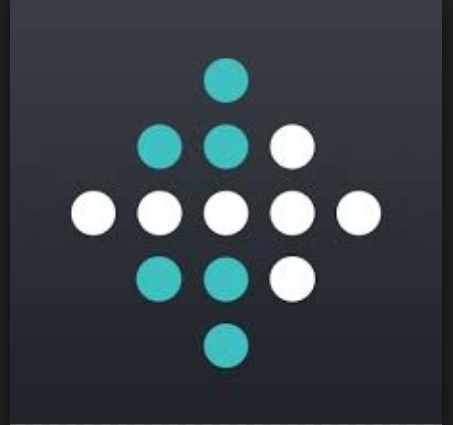 There’s no shortage of health and fitness apps, but it won’t hurt to give Fitbit a try. While other apps are content to just provide the usual calories, Fitbit goes a step further as it tracks your daily activities to monitor your overall health and fitness. Whether you have another Fitbit device or not doesn’t matter as you’ll still benefit from this app.

There are the usual calories burned, miles you’ve traveled, step count (very accurate) and more, but you can also use this as a daily fitness journal. Before you exercise, just launch the app and choose between hike, run or walk. Tap the audio feedback button if you want a voiceover detailing your pace, time and distance traveled in real time.

If you keep your phone on as you run, Fitbit will map your routes via GPS, though this will use up a lot of battery so use it sparingly. One of the things you will notice with the app is just how accurate it is: the steps for instance can easily tell if you’re running or taking quick steps, and count them appropriately.

If you’re on a diet you can log the food you’re eating into the app as well as how much water you’ve drank. It’s an easy way to keep track of your calories, and you can even use a handy barcode scanner when you shop. And if you’ve got friends with this app, you can share stats, goals and engage in some fitness challenges. Overall, Fitbit is a handy fitness app that does what it’s supposed to do.