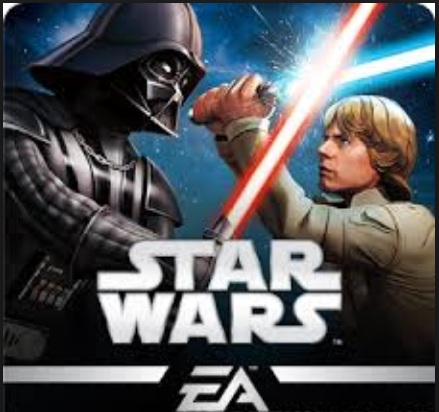 Star Wars: Galaxy of Heroes from Electronic Arts is a turn-based RPG that lets you play characters from the Star Wars universe including Luke Skywalker, Han Solo, Darth Vader, and the newer ones from The Force Awakens like Kylo Ren, Finn and Rey. You won’t get them immediately of course, as they’ll become available the longer you play, but there are other reasons to play this.

Your objective is to assemble a team and win as many battles as possible. These battles take place across various planets, and the more battles you win, more of the famous characters will be unlocked. The battles are turn based, and all the characters have a button that you tap to make them move.

The move may be an attack to go after the opponents, or it could be a support to help your team. The gameplay is easy to learn, and part of the fun obviously is trying to collect all the characters in the Star Wars universe. Apart from unlocking characters you can upgrade gear and equipment.

The missions in Star Wars: Galaxy of Heroes are numerous and divided evenly between the Dark and Light Side, and there are many other side missions and tasks to boot. There is an energy system in place but it’s rechargeable and you can play a dozen missions before using it up.

Star Wars: Galaxy of Heroes is an addictive game, and if you’re a Star Wars fan it’s going to be fun playing in the familiar environments. With new content being added in time for The Force Awakens film, this is definitely worth checking out.