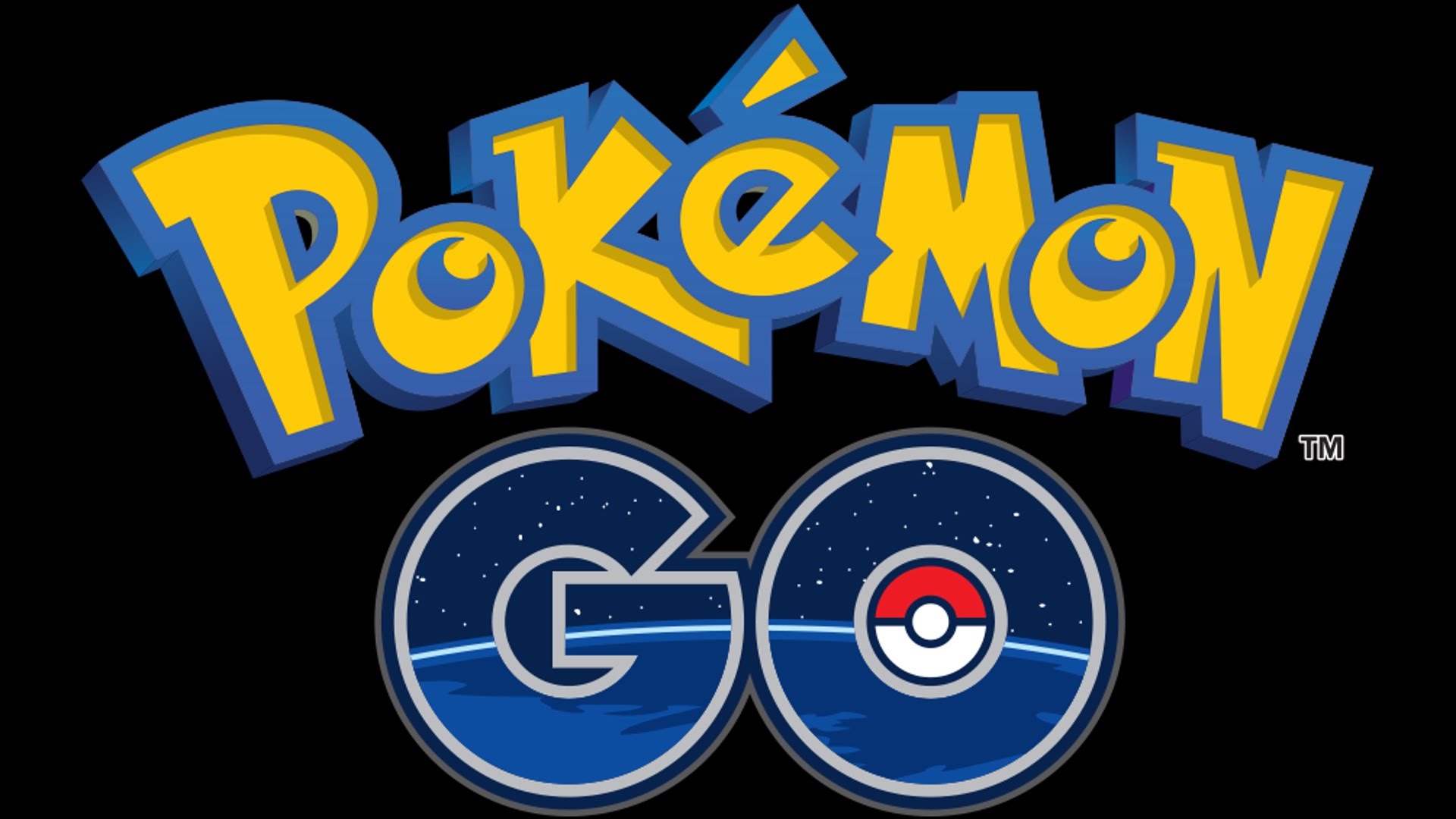 No question about it, Pokemon GO by Niantic has taken over the world, and even if you’re not much into gaming you’ve no doubt heard or read about it. But putting everything aside, how is Pokemon Go as a mobile game? While the concept isn’t entirely original, there’s no question it’s fun, and anytime a game encourages you to spend time outdoors must be good.

To catch pokemon you open the app, walk around and if there’s a pokemon you will be notified. Tap the pokemon and the game switches to catching mode, and the ring color determines how easy the pokemon will to capture, with red the hardest and green the easiest. Pokemon can appear in different locations and that is why you see all those people walking around with their phones, and it’s nice to find a game that encourages you to explore your surroundings.

The Pokestops are vital spots on the map often found in well-known local areas. When you are close to a Pokestop the pokeballs icon is activated, allowing you to purchase eggs, potions as well as lure modules to help you catch pokemon.

The gyms are locations set in real places around the world where you can compete with other players. If your group owns the gym you can train the members and boost its prestige. The higher the gym prestige the more bonuses and coins you can earn. To fight, just tap the opposing pokemon, or tap and hold and unleash a special move. To avoid getting hit, just swipe left or right.

Pokemon GO is a lot of fun. Even if you haven’t played pokemon before, it’s worth a download just to see what’s got everyone excited.