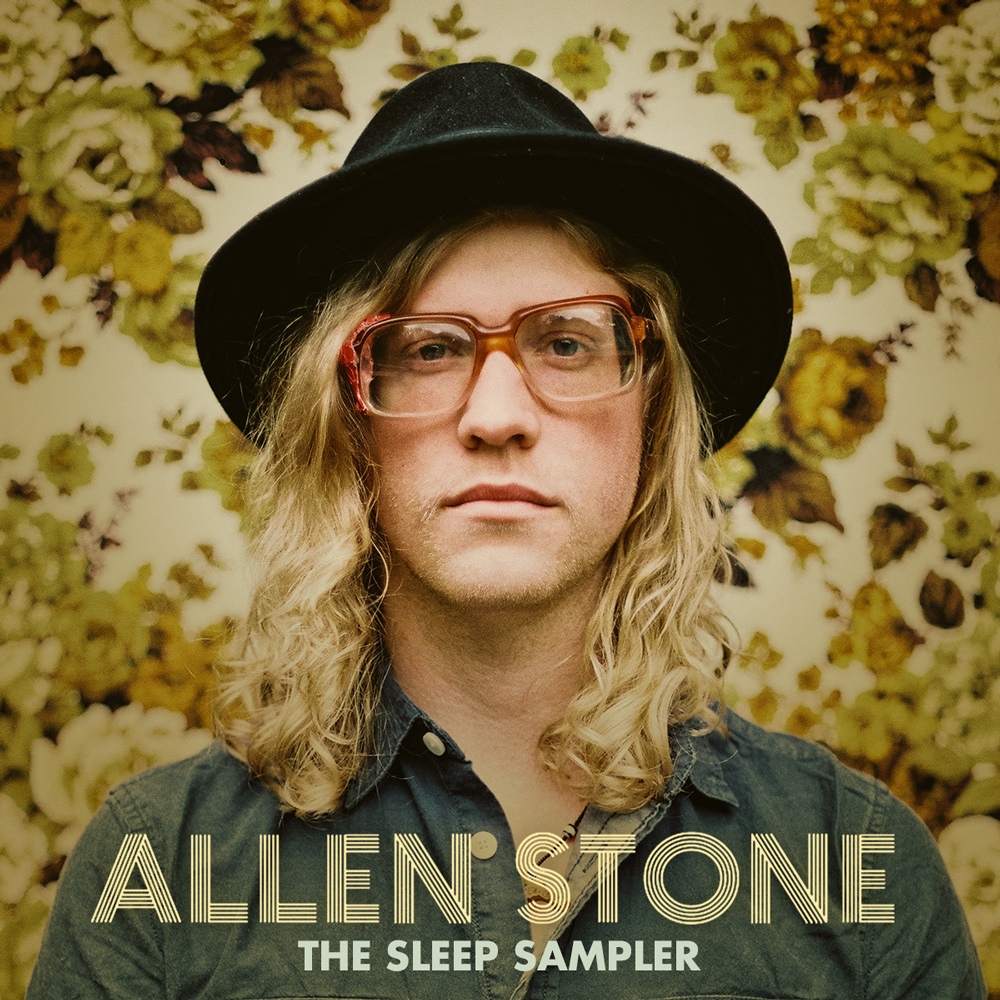 Contrary to what this EP might connote, we urge you to get your players poppin’ for Allen Stone.

The 26-year-old Stone is inching his way to breaking out onto the mainstream scene, but we’d like to pat ourselves in the back for chronicling his rise this early.

With two albums under his belt (2010’s Last To Speak and 2011’s smash Allen Stone), consider this four-track single/rarities release as his gift to fans, as well as, what else, a sampler for the skeptics.

The hit single “Sleep” starts the commotion with a musicality that’s reminiscent of John Legend, though vocally identical to Jason Mraz’s. The doo-wops might come out bland seeming as it’s becoming a trend (again), but it’s his natural swagger which resonates in a sea of marketing schemes. *cough*

We’re appreciative enough not to discount his live entries — “Unaware” and “Figure It Out” from his self-titled effort, and the Tingsek cover “Six Years” — giving us an idea where Allen is heard best.

There are no narcoleptics in this one, guaranteed.