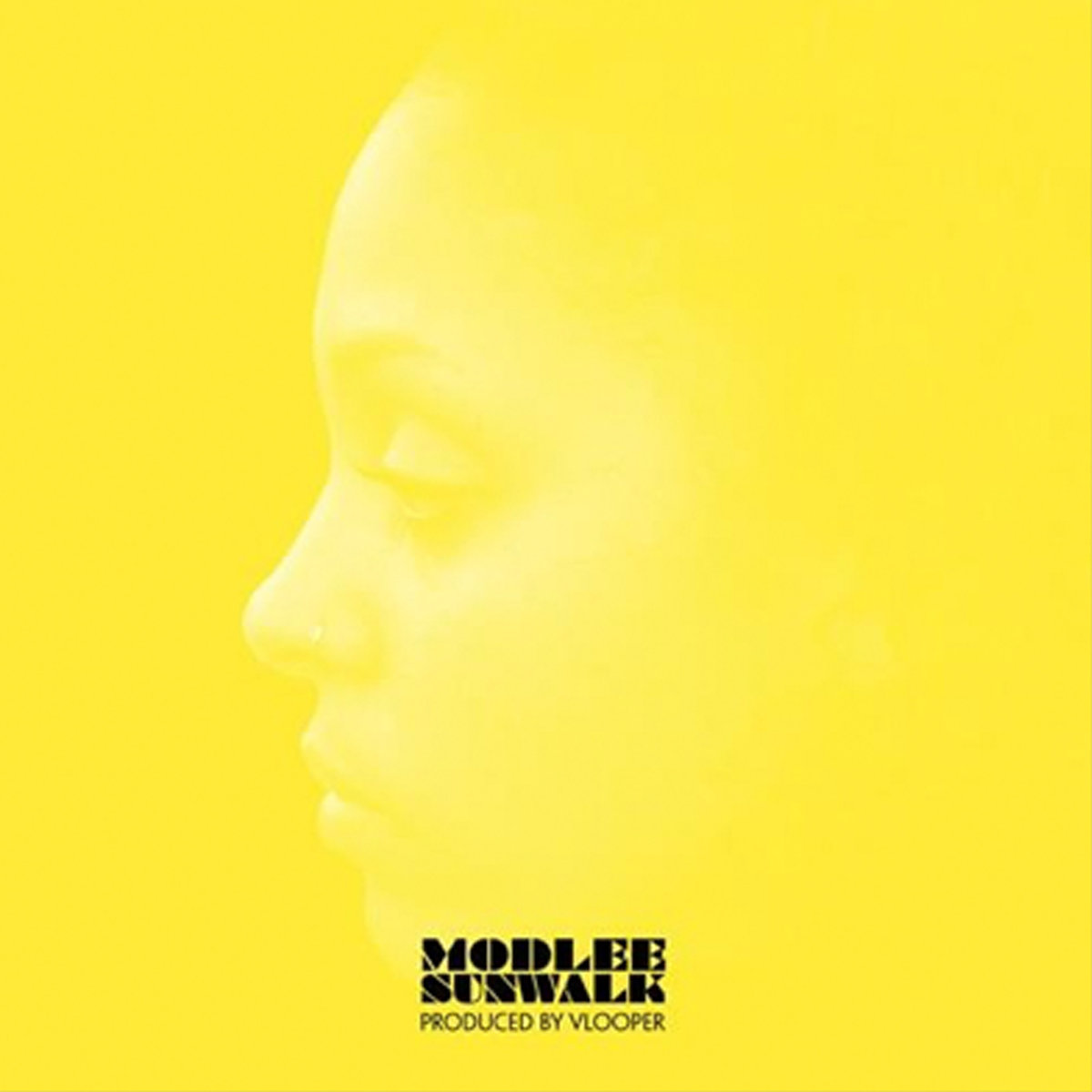 Modlee comes to us from Quebec, Canada. According to the little information found online she has made her “debut within the beatmaking community from Montreal called ARTBEAT MTL.” And now she’s taking on the music scene with 2 mixtapes, today we will focus on the first one, called “Sunwalk”.

There is a certain calmness in Sunwalk. It’s a soulful journey with the right dose of hip-hop and some hypnotizing sounds. Great beats and lyrics just tie everything together. The album is short, with 5 tracks, but its just enough to get lost in it.
Modlee knows how to work her voice, she spins it around so that each track, although wrapped in the same soulful beats, stands out.
From Dancin’ to the title track Sunwalk… enjoy the vibes. Put the album on while you work, while you chill after work.