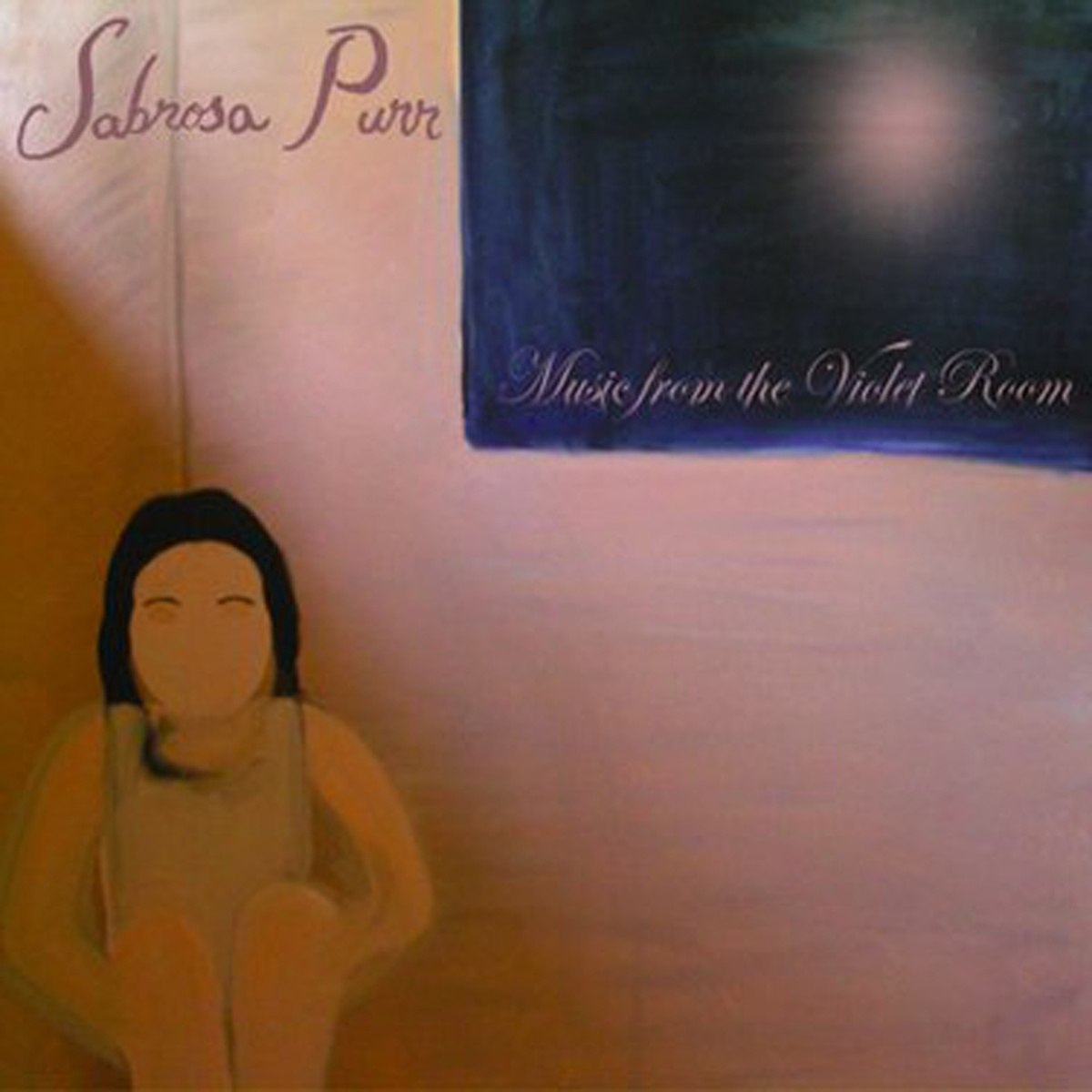 Have your auditory nerves on the lookout for the ‘music from the violet room’ – it’s a beautiful mess.

In an age where indie music has taken the sombre and “sad-core” route, three-piece band Sabrosa Purr kicks everything out of the water with their gutsy debut, Music from the Violet Room, released back in 2006.

After a brief French intro, the band’s armament are laid down on the self-titled “Sabrosa Purr, Pt. 1”, a light-trippy exposition of a girl of the same girl – probably their imaginary muse throughout the EP.

Setting the tone are the sexy “…by the water” and the ‘YOLO’ romp “The Lovely People”, where lead singer Will Love unleashes his Kurt Cobain-ish growls. This is one 90’s throwback I’d willingly look back to over and over again!

The momentum slows down to alternative rock ditties on “God Damn You” and “Pink”, the former which you’d surprisingly sing along to, and the other which is the musical equivalent of ‘getting high’.

However, all applause must go to the stripped-down affairs “All the Leaves” and “Liars, Petty Thieves and Pets” – both that don’t only form an antithesis to the previous tracks, but create some of the finest romantic pleas you’ll hear yet.

We’re all ga-ga for the purr.