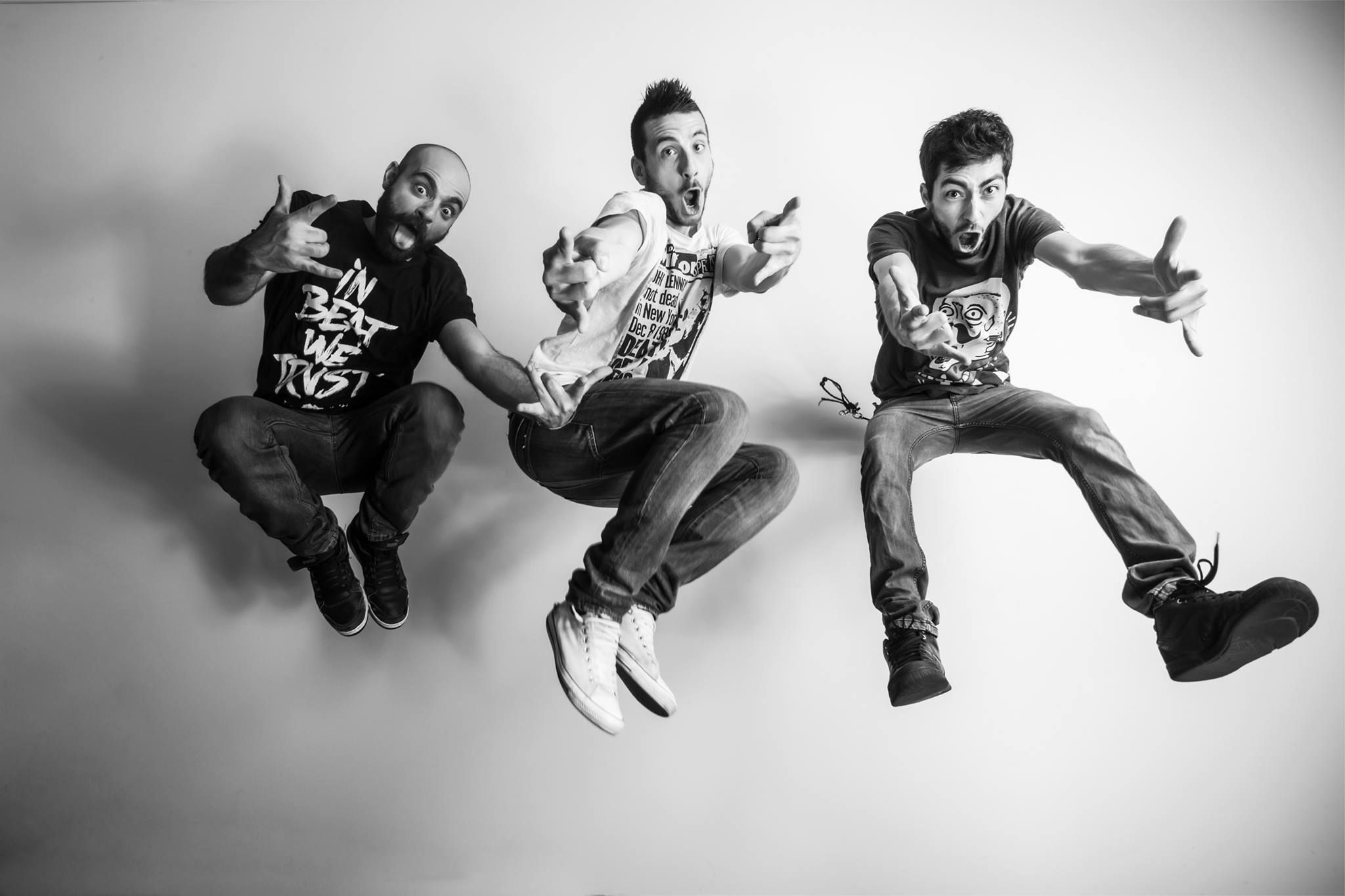 Another treat from the netlabel that appeared on FrostClick.com more than once – Sostanze Records, is here again with an eclectic track collection from Toot.
From the fast electro entrance to a special remix of Die Antwoord – Diz Iz Why I’m Not Hot and some great rock/hard rock sounds. It’s all there. Dive in for a shot of energy.

“TOOT are a musical project formed in December 2011, in Rome (Italy), featuring Flux (production, guitar bass, vocals), Luca Stefanini (guitar, vocals), Michele Lunati (production, drums). Toot are a mix between two differents ways to live music: played and produced. Their sound presents a lot of contaminations: from funky, punk rock to electro, techno with a touch of bass music. Toot love playing live, their gigs are full of energy, positive vibes, they own the stage when they are on it, but they want more, they need to connect with people, in order to give the best show.”

“After the publication on their SoundCloud page of their completely free downloadable EP “Loading” in 2012, they published also their second EP “Please Wait” in free download on SoundCloud announced by the videoclip of “You” available on YouTube in 2013. New album Error404, has been anticipated by the videoclip of “Jungle”, released in June 2014, is out on Sostanze Records in May 2015. “Error404” is financed by the win of “Fuoriscena” Contest (Circolo degli Artisti, Rome) recorded at Cosecomuni Recording Studio, with featuring: Giovanni Ciaffoni (Suntiago), Lord Madness, DjFastCut and Alessandro Sgreccia (Velvet).”