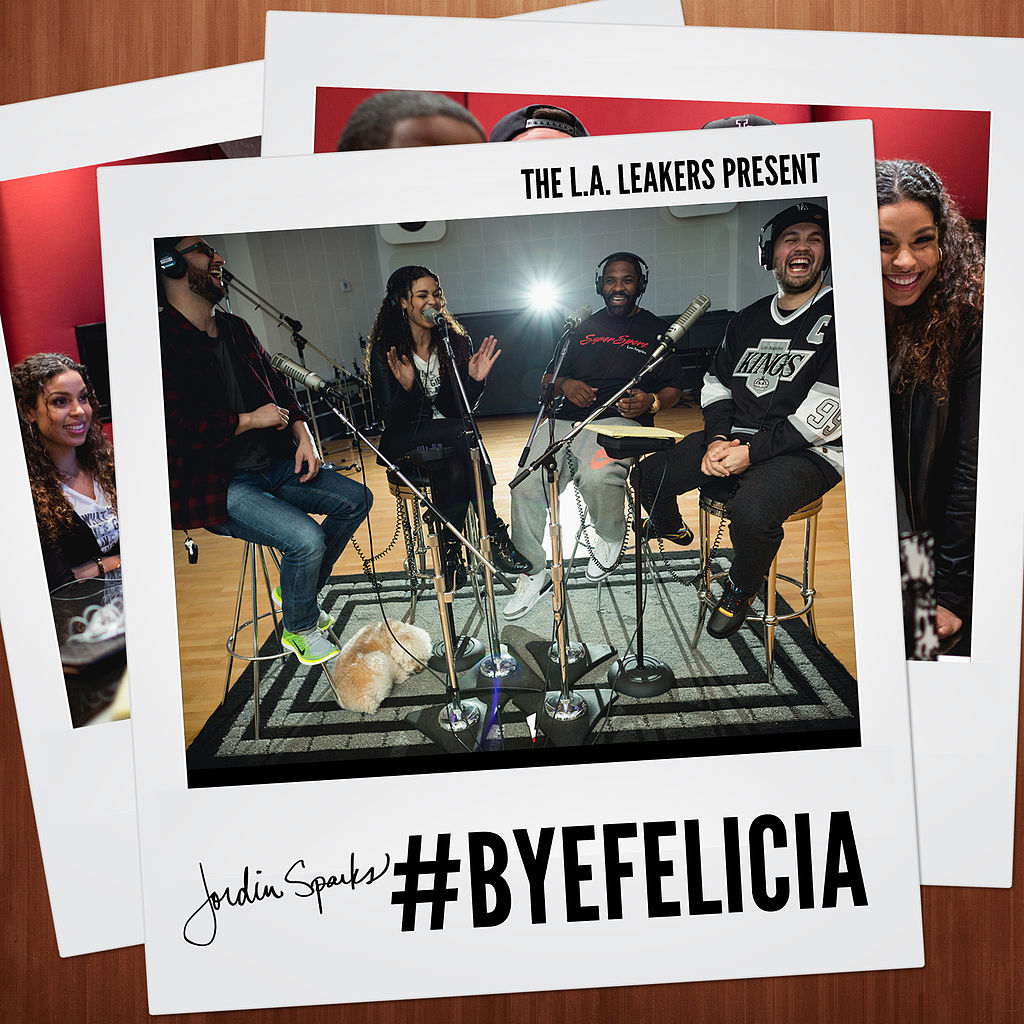 Missing Jordin? You won’t have to anymore!

It’s been a gazillion years since the American Idol alum released an album! Her last, “Battlefield,” (which dominates my iPod to this day) was put out back in 2009 to good reviews. However, due to label woes, it took a long while for the 25-year-old songstress to get her new stuff out… until now.

Late last year, she teamed with the L.A. Leakers to give out her 9-track mixtape, #BYEFELICIA, which serves as a primer to her third full-length release this August, titled “Right Here Right Now.” Decidedly beat-driven, the set showcases a stronger sound from the singer, alluding much to her break-up from ex Jason Derulo.

Trap banger “Double Tap,” also released recently as a single, serves as an indication of a more sexual and aggressive Jordin, which is only supported by equally-sensual tracks “Work From Home” and “11 11.” As a treat for her fans, sandwiched in between are interview bits to hype up the album’s release even more.

‘Til then, I’ll be binging on this new gem.