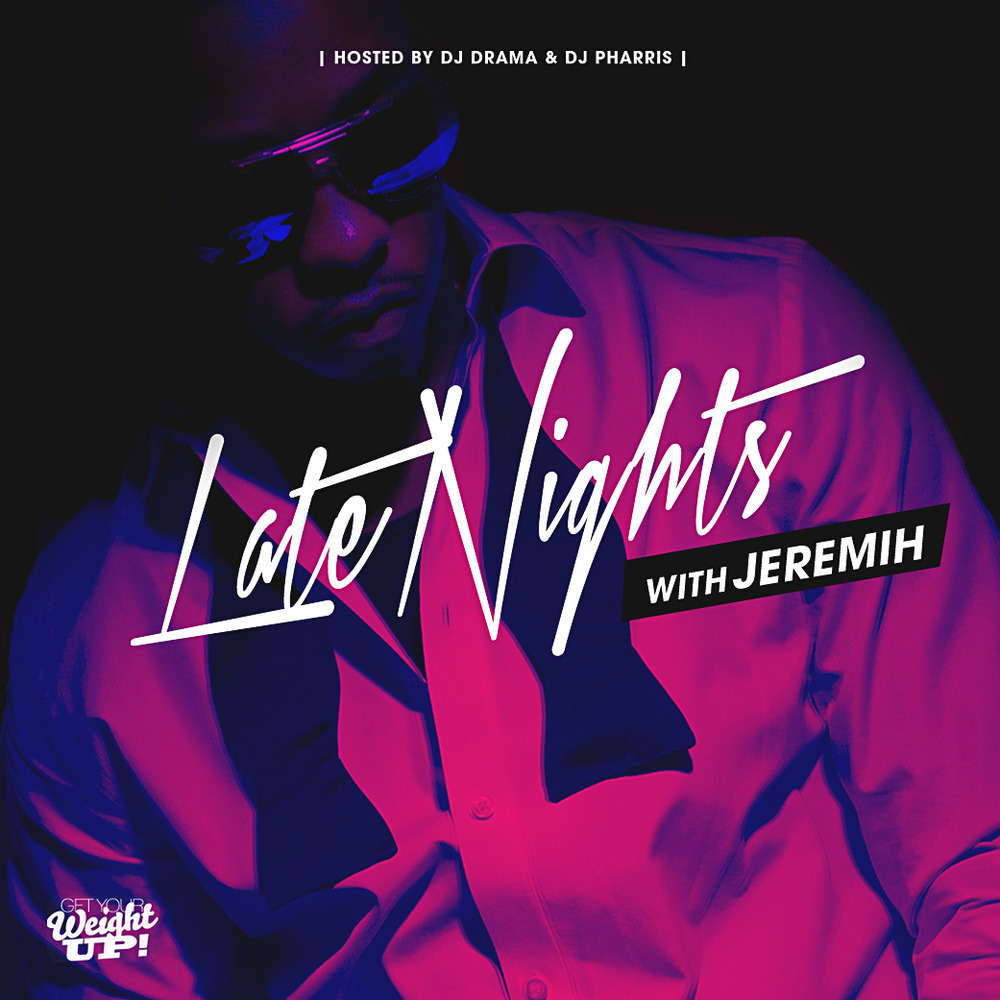 Ever since the release of Jeremih‘s smash-hit debut single Birthday Sex, recorded in a friend’s bedroom, the artist has tried his hardest to distance himself from it, aware of the looming danger of being viewed as a one-hit wonder. The song became to him what Creep was to Radiohead, and Call Me Maybe to Carly Rae Jepsen. With his 2012 mixtape Late Nights, however, Jeremih finally put a nail in the coffin of his early career by renewing himself as one of R&B’s most interesting voices.

The world of Late Nights is one where work and worry do not exist. Every day (and night) is a series of hookups and hangovers and life is celebrated with a carefree optimism. The album’s style and production are crafted to echo this feeling, with sparse beats and cool, airy melodies over which Jeremih pulls of his vocal gymnastics. His voice twists and turns with virtuosity, sounding raw and vicious at one moment then breaking into a falsetto at the next. While 773 Love is a swooning, catchy-as-hell love jam, Fuck U All The Time is a raunchy, Prince-esque declaration of passion. The final track Letter to Fans, meanwhile, riding on a trap beat, presents us the more vulnerable side of Jeremih.

Favorite Tracks: 773 love, Fuck U All The Time, Go to the Mo