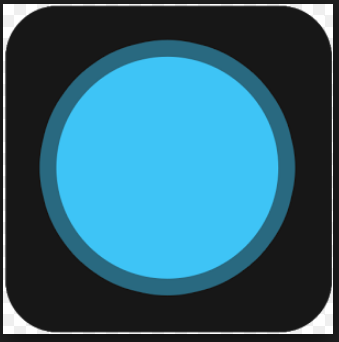 Users of the iOS are very familiar with AssistiveTouch, the tool that floats onscreen which you can drag and use for taking a screenshot, adjusting the sound and perform other functions. Android doesn’t have such a native feature built in, but with EasyTouch it’s now possible.

EasyTouch puts Android apps at your fingertips so you don’t have to rely too much on icons while reducing the number of times you have to tap the screen to do something. What really makes this such a convenient app to use is most of the functions you have to do are built in, so they’re easy to access.

If you want to lock and turn the screen off, simply tap the “Lock Screen” button rather than press the hardware power button. This is not only convenient but practical too, as the less you press these buttons the more you’ll be able to preserve them.

Apart from the Lock Screen, Easy Touch also has a button to turn your mobile data on and off. This is an especially handy feature if you don’t use the Internet that much or just want to conserve data.

There are also buttons here to adjust the screen brightness and volume, two of the more widely used functions are also here, so if you’re watching a video and need to increase the sound or adjust the brightness settings, they are just a couple of taps away. EasyTouch also has buttons for Bluetooth, GPS and your flashlight among others, so any way you look at it, this is a solid app.