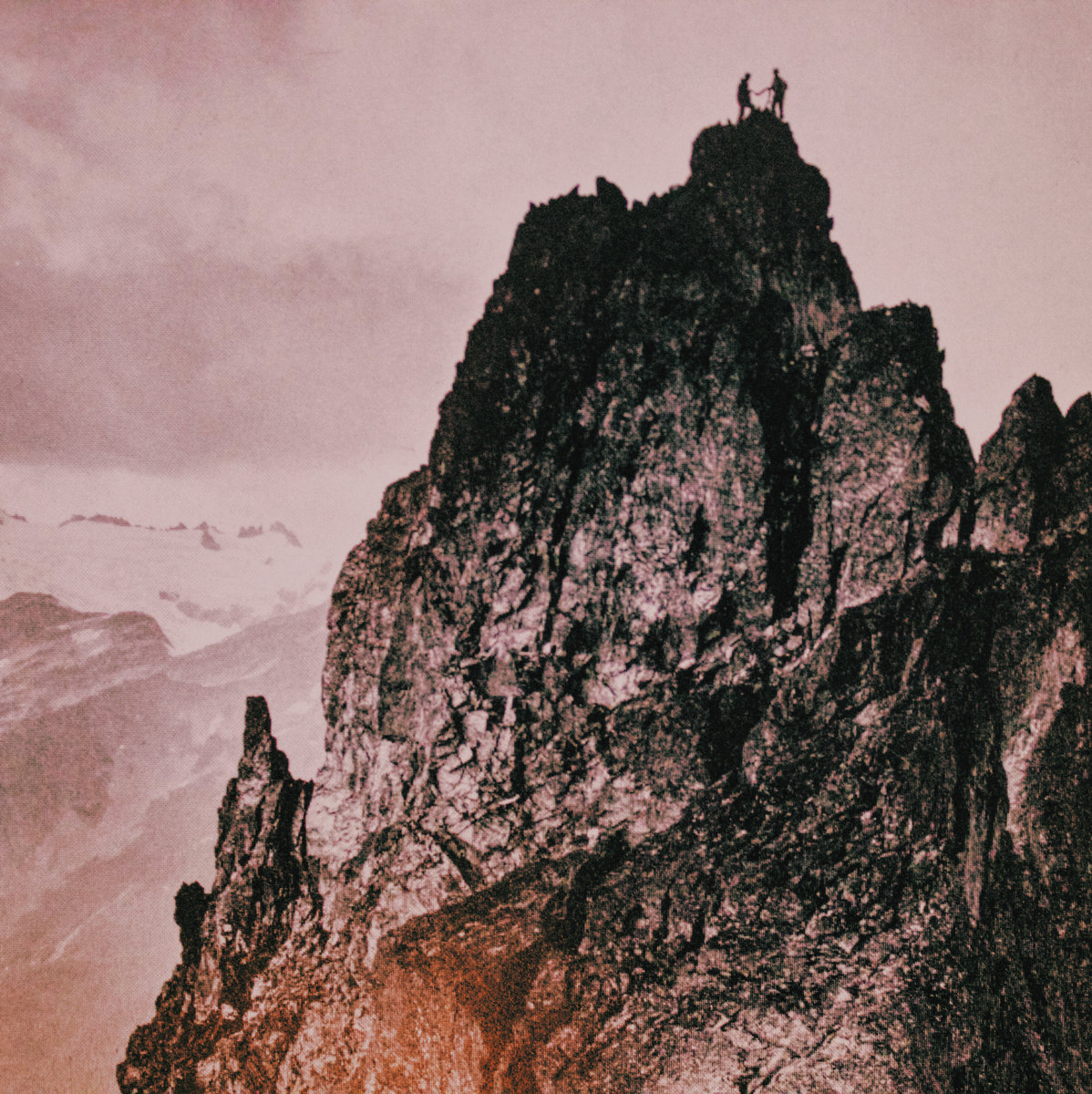 Slow Corpse from Ashland, are an indie-rock quartet who introduce themselves with nothing other than that they are “trying to play at your house party”. There is something strangely funny about how low-spirited that sounds and the band’s wacky nonsensical name is another display of this weird sense of humor. Whether the introduction is simply an attempt at putting forth a humble guise or a genuine gag, it cracked me up.

The title track gives us four easy minutes of reposing atmosphere while Matches harks back to the stylistic fun and carefree-ness of the early music of Arctic Monkeys.

The third track Holi, however, offers a slight shift from the easy vibes and is probably the record’s most ambitious and musically diverse attempt. Beginning with a thunderous procession of loud, booming drums, the song leads into an impressive display of songwriting with multiple changes in tempo and influences from genres including 70s rock and psychedelic music.

With work as great as displayed on Moons, I am pretty sure that Slow Corpse are bound to be much more than just a band “trying to play at your house party”.