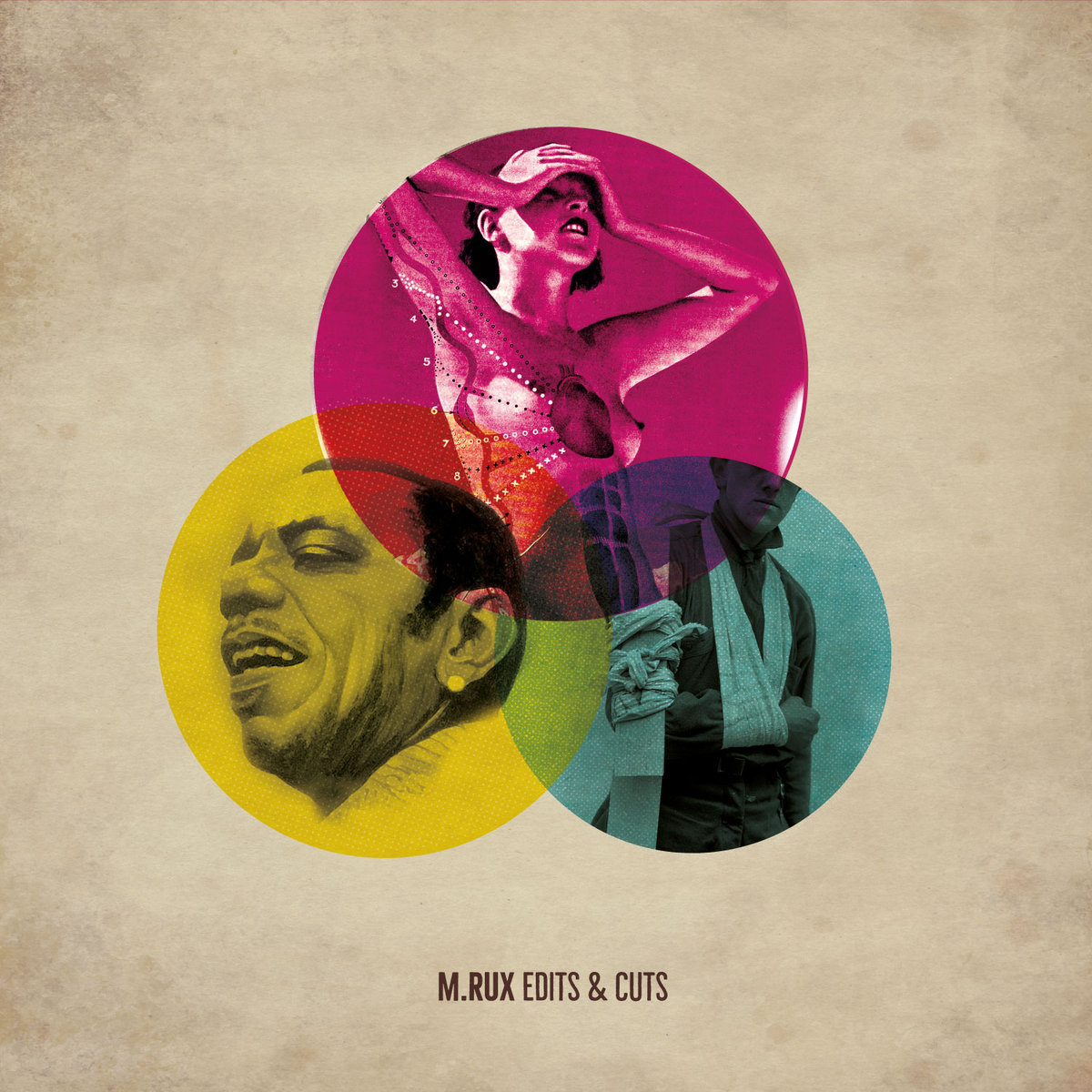 Since his debut in 2013, producer and multi-instrumentalist M.RUX, from Berlin, has come to be known for his vibrant soul and funk-influenced dance mixes within the underground community. With four records under his belt now, the artist’s distinct style has only evolved and expanded over the years. As we trace back to his 2014 release, Edits and Cuts, we see an artist eager to experiment and brimming with potential.

On Edits and Cuts, M. RUX presents us with a long, hard glimpse into musical history through the lens of modern dance production. The album is a compilation of mostly soul and blues tunes of the retro era, chopped, spliced and reworked by the artist to turn them into irresistible club-bangers. The record, as a result, engulfs us in a sea of familiarity while still sounding fresh and surprising. The album’s track-list, moreover, is a testament to M. RUX’s fine taste and knowledge of music, featuring household icons like Nina Simone and Sam Cooke alongside foreign musicians of the same era like Zelia Barbosa and Baden Powell de Aquino. Each mix rides on a strong, thumping percussion and evolves from a deceptively simple melody into a surreal dance-floor jam as layers of instrumentation pile on. Those in search of a house-party playlist or even something to kick back to would certainly love Edits and Cuts.