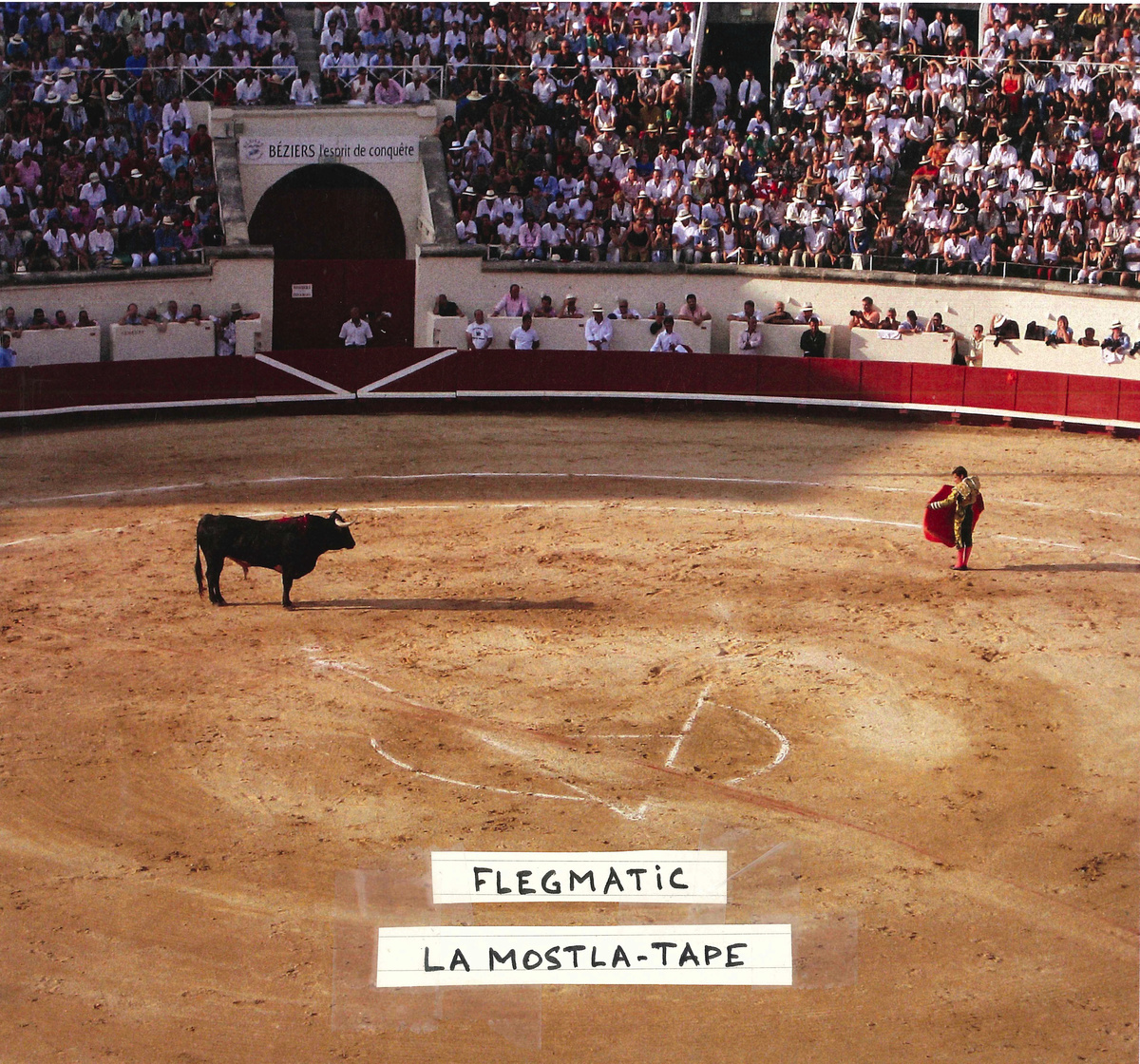 French rock music doesn’t exactly have a reputation for being spectacular. When people think of French music, images of jazz bands in Parisian night clubs and street musicians on the Left Bank may come to mind. Crooners. Edith Piaf. Singers that put you in the mood for romance and bottles of wine under a cute full moon.

Many people around the world learn basic English because much of their popular music comes from the United States. The reverse just doesn’t happen as often. Now all this doesn’t mean that there isn’t great International or in this case – French music in every genre, but only that you’ll have to dig a little to find it. I did my homework and found Flegmatic, a great solo artist that gave me the perfect excuse to practice my (non existent) French abilities.

I really don’t know if it is just because the album is in french but I think many of the songs are great soundtrack material for those indie movies that we are seeing very often nowadays.

Beziers:
This song breaks the album mood, Flegmatic adds a great saxophone along with a very sexy female backup vocals to make the melody even better. Smooth Jazz chords give colour to the verses of the song, making it a great one to hear in a quiet room. The chord progression of this song is the most interesting one on the album.

Tu es venue me parler:
This little gem is the last one on the album and it can be said that it is a great example of what this album is all about: intimate, acoustic songs with “chest voice” melodies. One of the weak spots of this record is that sometimes you can’t say which part of the song is the chorus or the verse, because of the soundalike melodies that Flegmatic sings. With a better work in production, things like this can be solved.