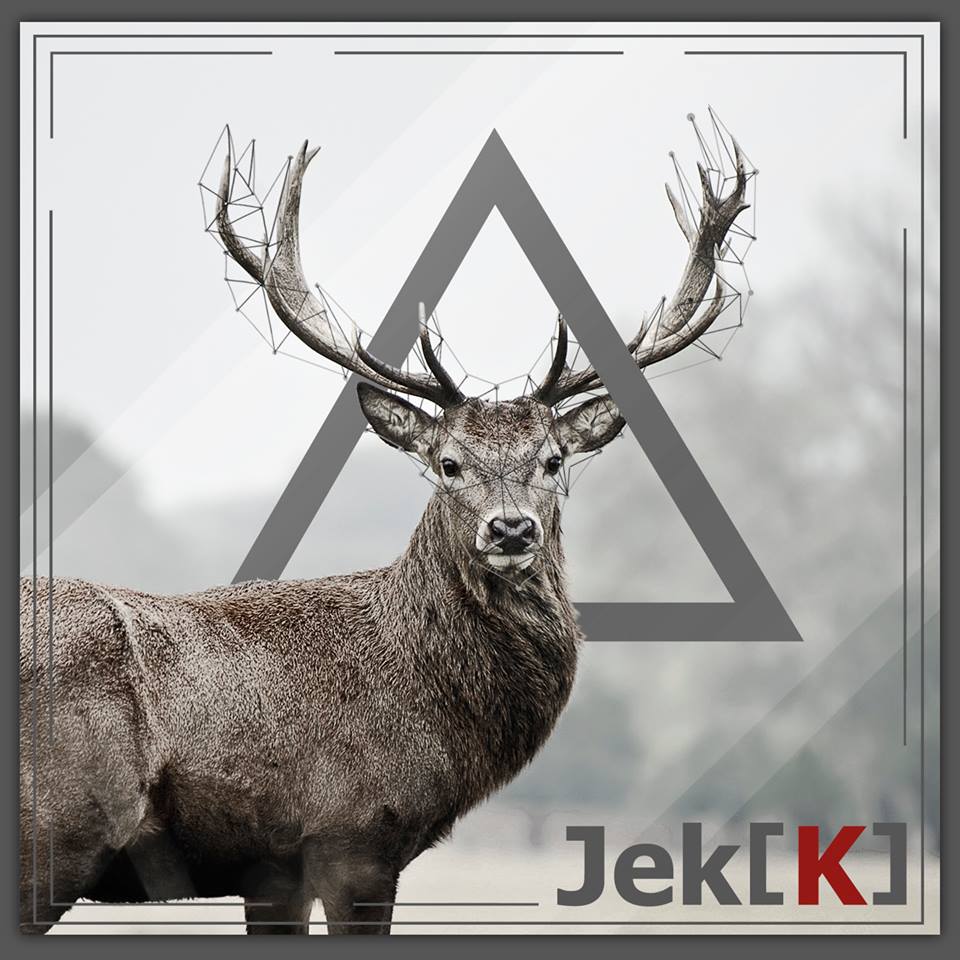 What happens when you put an electronic twist to your run-of-the-mill love songs?

JekK‘s debut One Day is the answer, and is the only thing you’ll ever need. Not much is known about the artist himself (except that he’s French), but he sure told a lot about the EP in an interview to Jamendo.

JekK claims that all songs were ‘made in one day’, which isn’t bad for someone who considers English as his weakness. The budding musician makes up for it by offering eclectic arrangements that drew inspiration from acts like Michael Jackson, Daft Punk, and Aloe Blacc.

The synth-laden “Five O’ Clock” gets the groove started, laying everything on a smooth R&B jam that can quickly pass off as a shoo-in for top 40 radio. On the contrary, “Reach the Stars” emulates the guitar-tinged slow tunes of the late 2000’s.

“Day Free,” the EP’s stand-out track, is one heck of a modern-day ballad, whereas “Love You Don’t Go” is a first-rate attempt at lite EDM fare.

‘One Day’, this new act’s about to see the light of day.