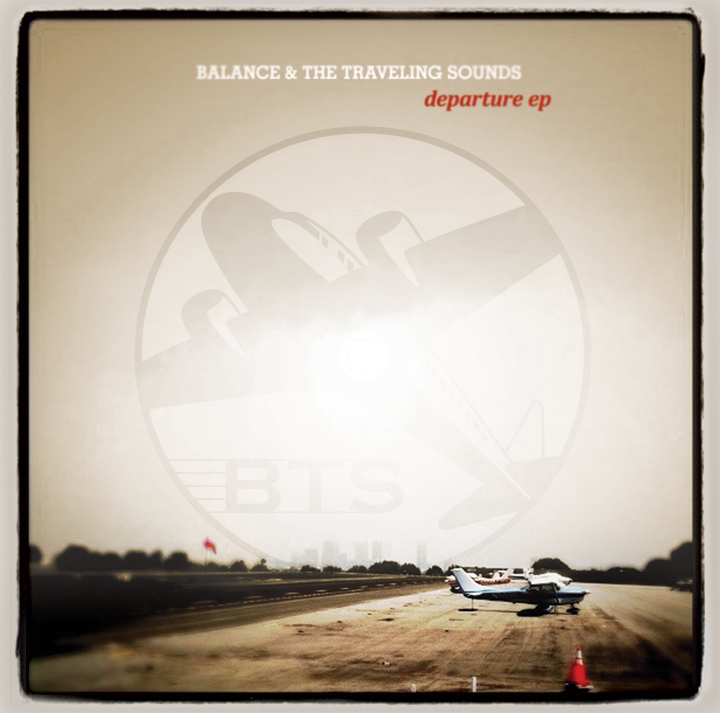 Balance and the Travelling Sounds: Departure

Here’s one ‘departure’ from the usual R&B and soul you’re exposed to: Balance and the Travelling  Sounds.

Calling their funky music as “neo-soul” (remember Lili K?), the group meshes musical tropes from the jazz, R&B, and hip-hop genres to create a type of music that’s both nostalgic and unmistakably modern at the same time.

Departure is the band’s second EP, as released in 2011, a formidable testament of this experimentation, and is actually a perfect fit, if pegged to be a fodder, for mainstream radio.

“Growth Spurt” is a progressive, instrumental prologue to what’s to be a promising set of songs. Its incessant drum work and the rollicking sax are sure to whet your appetites by the time “Hey Lady“, our favorite, hits the stereo.

The following track, “Cold Outside“, is a tongue-in-cheek ode to the Christmas song of (roughly) the same name. The boys successfully rework it into a steady urban jam, also drifting 360 degrees from the jazzy beginnings of the EP.

We’re especially loving the final three tracks (most notably the Daft Punk cover “Something About Us“), as they raise the energy level even more; it’s almost as if you’re actually listening to them live — just listen to “Won’t Do“.

This could be the ‘departure’ we’ve all been hoping for.