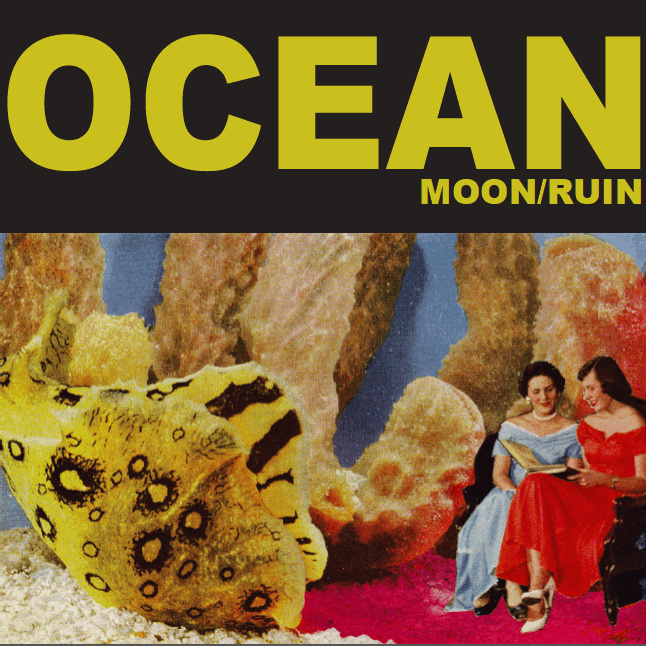 Fronted by songwriter Kale Ogle, who’s incidentally the only member of the band, the collection Ocean is a formidable bag of tunes that’s set to keep you going on those hot, lazy nights.

The title track, “Ocean“, starts off with a rather relaxed vibe that introduces us for the first time to Ogle’s Fred Durst-like manner of singing, but more lazy – not a bad thing. “Sway” the following number, incorporates a groove of sorts that would do The Beach Boys proud; you can practically hear the ocean waves in this one.

Meanwhile, the instrumentals of “My Demons” suggest that it’s hardcore, but it’s only a playful shadow of it. It’s interlude-like feel sets the stage for the more pumped-up tracks such as “Cosmic w/o Logic“, “Days of Harmful Rays“, and the self-titled “Moon/Ruin“, which are some of the best tracks here, inarguably.

Novelty then integrates into “Death Trip“, without the cheese though. It still sounds as fresh as ever, which is actually unfair, since the abrupt stop after the equally-enjoyable “Drift” makes us feel cheated, even though it’s a free download.

That’s how good this 8-track experiment is.