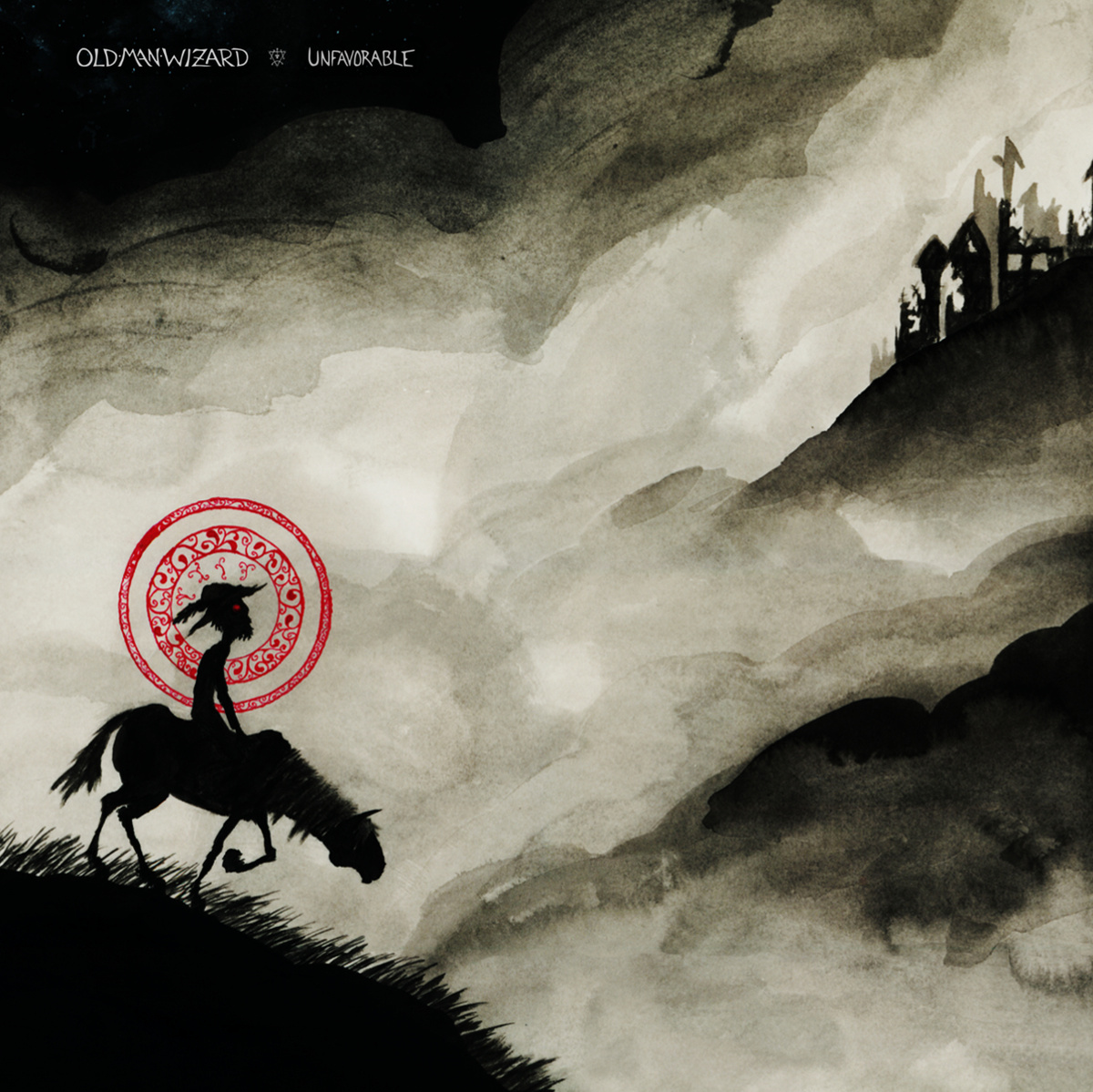 I might be a huge, huge pop fan, but I know a good rock band when I hear it.

Such is the case with Old Man Wizard, whose “rock” label isn’t only for show, but is also here to debunk everyone who’s pretending that they are.

Formed in late 2011, they’re a three-piece act composed of Francis Roberts, Kris Calabio, and Andre Beller. Their genre is ideally described as ‘progressive heavy rock’, which is somehow (in my biased opinion), indicative of an unavoidable success.

The guys kick off their debut effort Unfavorable with the classic arrangement of “Highwayman”, which culls back to the days where rock ‘n’ roll was metal but still pleasing to the eardrums.

This formula is reverberated once more in other tracks such as “Nightmare Rider”, “The Bearded Fool”, and “Forevermore”, all of which are brimming with spunk and attitude just like the quintessential rock records before.

Slow anthems such as “If Only” and “Traveller’s Lament”, on the other hand, present a side of them on the other end of the spectrum, which, with the help of guitars, are naturally gorgeous tunes.

Looks like my new road trip playlist has arrived.