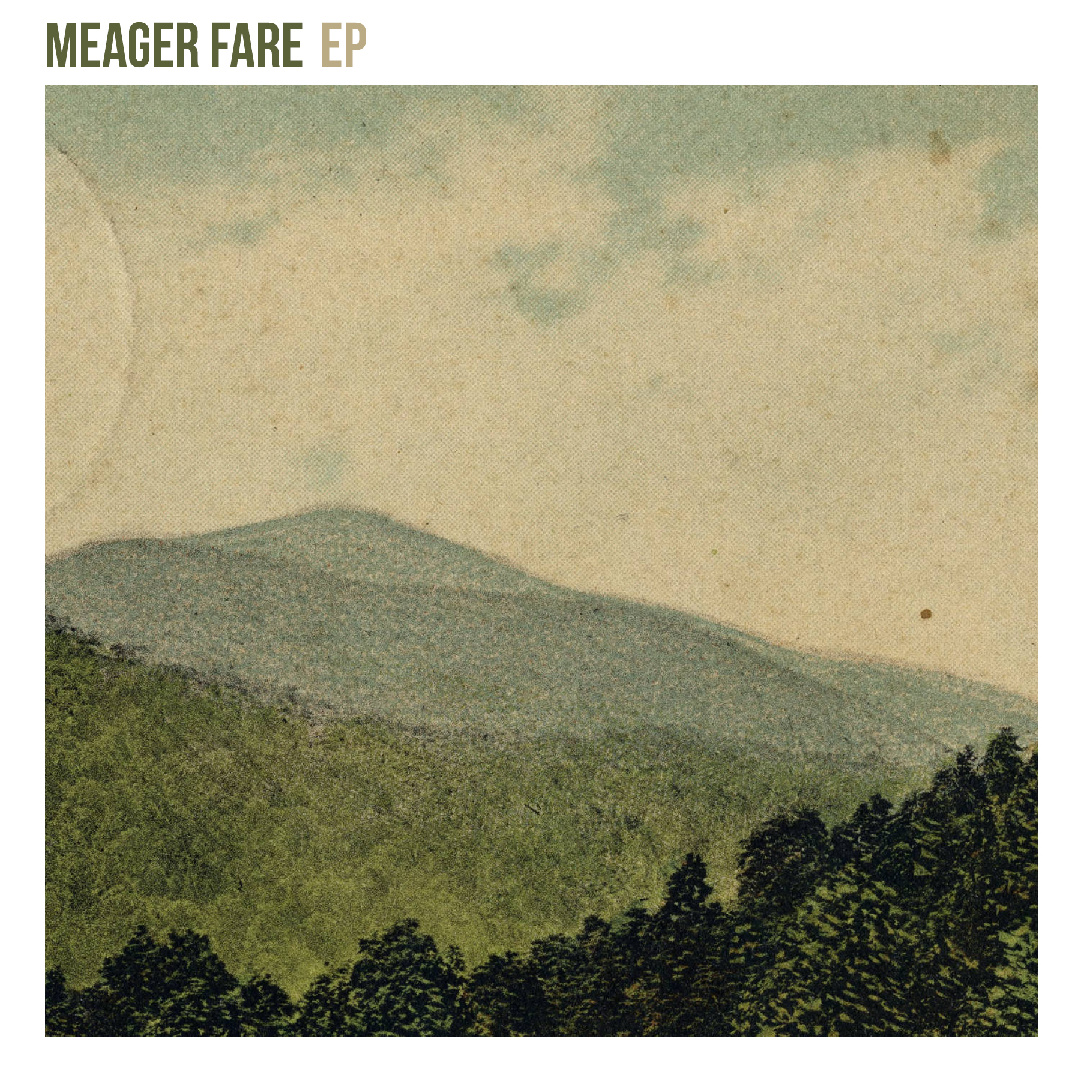 If we’ll allude things to the band’s name, Meager Band, then it must be said that they have refuted themselves, since from lacking — they composed music out of their songwriting trips to the NC mountains — came a bunch of music that are just as rich as any other glossy mainstream project out there.

Big words, yes, but it’s only fitting for their debut, self-titled release, Meager Band: a collection of breathtaking Americana worthy of an immediate adult contemporary charting. [We’re not kidding!]

“Roaring Gap” misleads us as a track, but it’s only the poignant intro — albeit long — to a well-crafted collection.

Start playing country anthems such as the banjo-loving “Alibi“, the modern “Broom“, and the 80’s-like “Sam Wilson’s Road“, and you’ll know what we mean.

A particular favorite is another slow anthem, “Come Back Home“, one of the deeply somber tracks we’ve heard this year. Longing has never been translated into music so beautifully as this.

On the fitting ending track, “Goodbye, Boy Wonder“, the band’s literally teasing us of the start of a musical odyssey that will soon see the light of day. Mark our words.