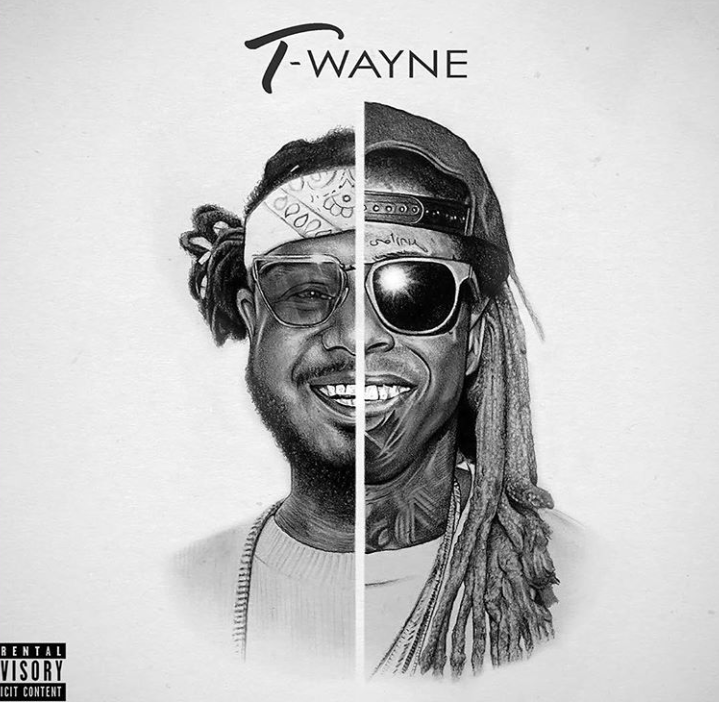 Before its release in May of this year, T-Wayne existed as a fable in hip-hop lore. The collaboration had been promised to fans by both the artists around 2008, but the project never came through and over time, fans even began doubting whether the record was ever created. Now, nine years later, the album comes as a pleasant anachronism.

The music on T Wayne weaves together syrupy auto-tuned R&B with fierce rap verses, just as one would expect from a T-Pain & Lil Wayne collaboration. Naturally, the album’s catchy choruses and sultry croons come mostly from T-Pain, but the artist’s surprising rap skills also enjoy the spotlight for the first time. Meanwhile, Lil Wayne, at the peak of his skill and career, sounds deft and effortless on his verses. His colorful one-liners and signature dizzy style of delivery remind us of the nonconformist that the rapper was and how his influence now pervades modern hip-hop. Look no further than T-Wayne, if you wish for a quick and fun nostalgia trip.

Favorite Tracks: Listen to Me, Waist of a Wasp, Breathe