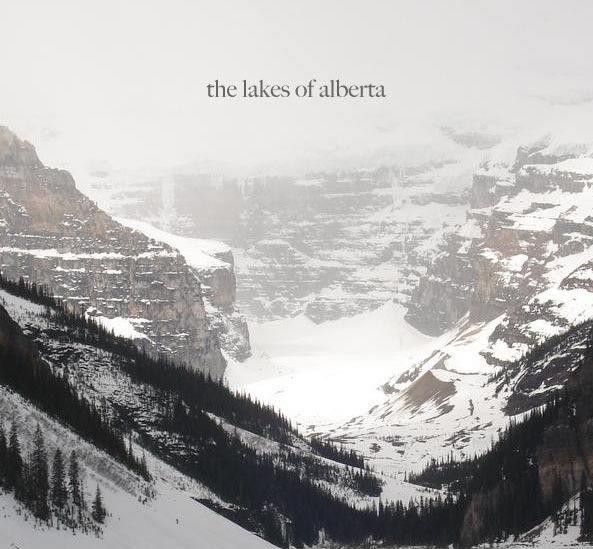 Graham Wright: The Lakes Of Alberta

From the lakes of Alberta, comes a one-of-a-kind EP that’s set to warm our hearts on a season colder than your average heartbreak.

The EP in question is the aptly titled The Lakes of Alberta, which harkens back to the Canadian roots of singer Graham Wright. A musician and a broadcaster who’s also part of the Tokyo Police Club, Wright proves that he’s alright by himself in this 2008 collection.

Kicking off the fuzzy fun is “The Lakes of Alberta, Pt. II“, a narration of the freezing surrounds which has induced him to muse romantically once more. “Medicine Hat“, meanwhile, is an equally-sweet, toe-tapping gem reminiscent of The Lumineers, despite being released years before.

The part I of “The Lakes of Alberta” surfaces this time, and is much an infidel’s swan song as it is the sweetest. As he finishes off with “When I Get There“, he never really ‘gets there’, and gives us the impression that he’s more lost than ever.

Excellent storytelling, to be found on the lakes of Alberta alone.