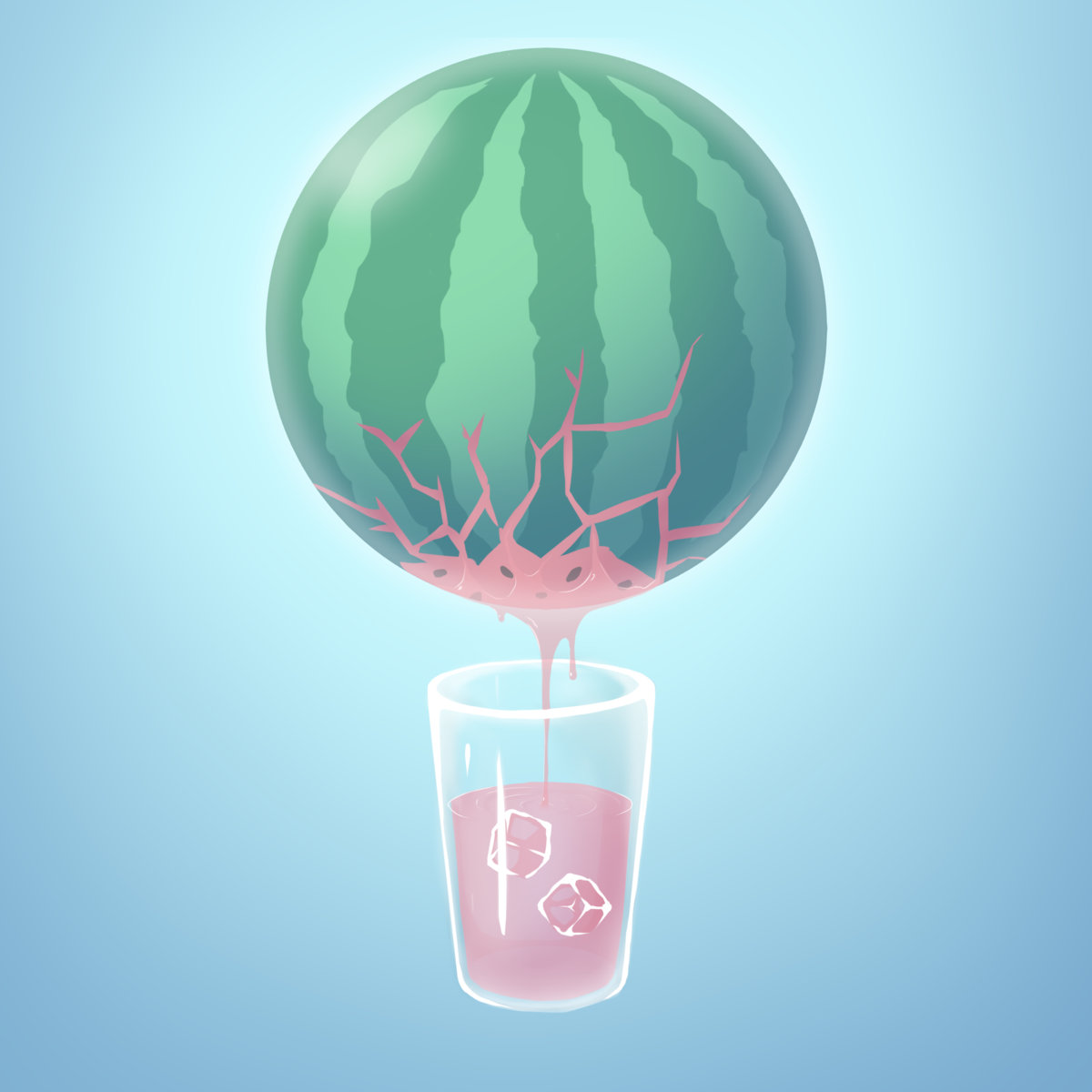 In his debut for free-to-download mammoths Business Casual, Ewan Mallison, A.K.A. Mélonade‘s self-titled album is refreshing – no pun intended – take on Future Funk, carefully mixing in elements of House music with the ever-present intensity characterizing the newly-born genre. The result is a dynamic, mesmerizing journey apt for the dance floor, full of ups and downs to keep the listener guessing and manipulate not only their feet but their emotions as well.

The album clearly leans towards the dance-oriented section of the electronic music scene, particularly Future Funk. Disco samples can be found throughout the record to fantastic results in tracks such as On My Mind and Not Just Good, where Mallison displays a remarkable wit for layering, deploying filters and samples to manipulate the momentum of tracks and provide their recognizable sense of restlessness. The true differentiating factor in the album is the occasional disappearance of Future Funk, giving way to honest-to-goodness House music bangers as seen in Extra, Corsage, and It’s Over (Outro). These cuts ultimately complete the album, removing any trace of a cookie-cutter Future Funk release while allowing for a stylistic break to shake things up, making the album go by in what feels like an instant. They are also great tracks in their own right, feeling instantly soothing and noticeably dance-inducing from the first beats.

Mélonade is that rare effort where two worlds collide and the result is a beautiful amalgamation of both, instead of a rough, conflicting clash. Both of its faces are set to appeal to the same crowd, making it a blissful listen that’s over way before you have time to get used to it. If you’re looking for the next download to fuel your dance addiction, or brighten up a blue day, this is your ticket.