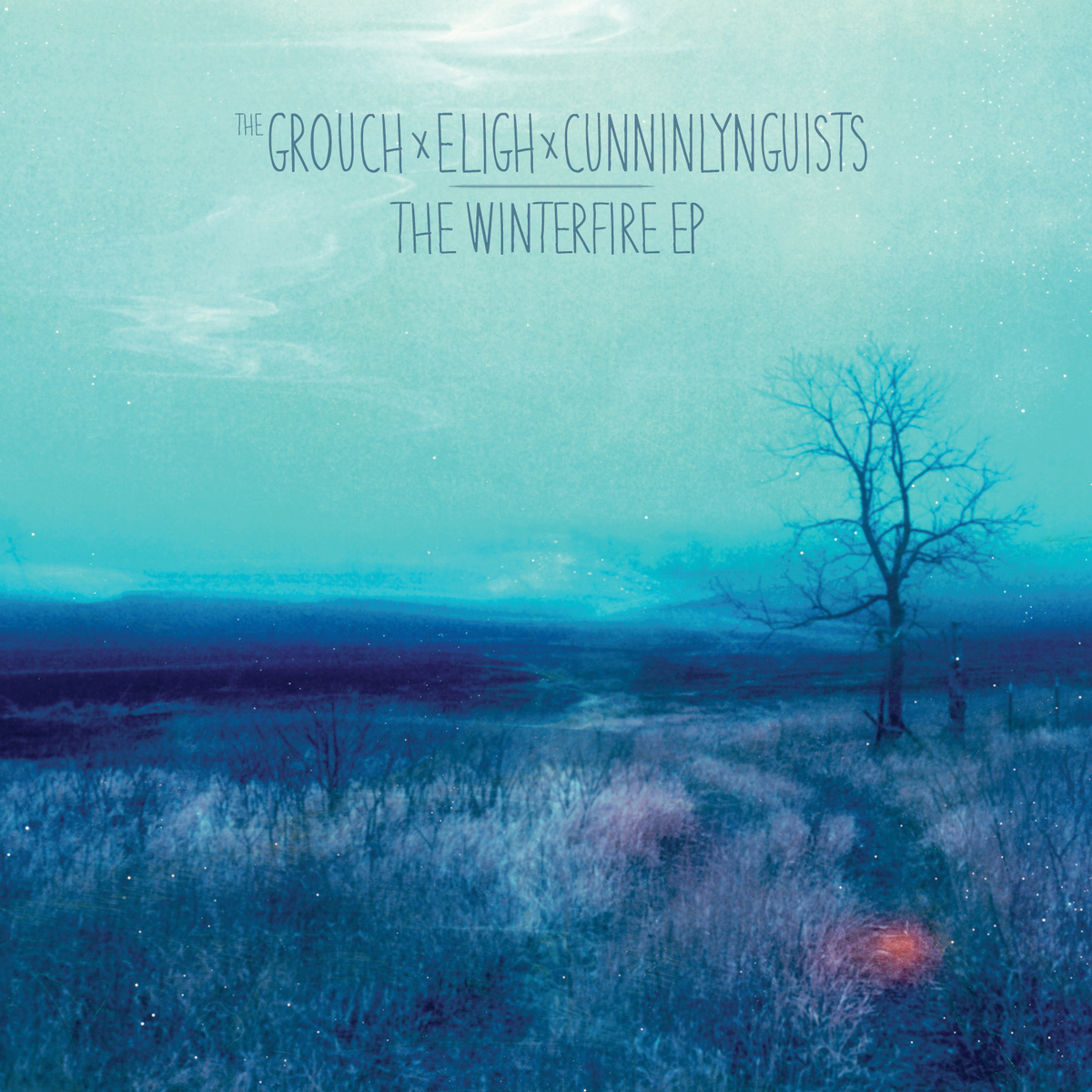 CunninLynguists are very much capable on the microphone. Their voices are more than ear friendly (and this is coming from a guy that does not normally listen to rap). One of the best produced rap albums I have heard.
In rap, and in almost all music genres, people tend to say that ‘An album is only as good as its production’. Well, if this is true than this is pretty much the real deal.

10 years ago, while mainstream radios portrayed hip-hop as a genre populated exclusively by East Coast or West Coast artists, some Dj’s, rappers, producers and hiphop combos like Geto Boys and OutKast succeeded at drawing much-deserved attention to a movement dubbed “Dirty South.”

But once the scene got noticed, it quickly lost its way. In recent years, that Southern rap sound has been usurped by mainstream rap.

CunninLynguists released this EP as a statement, a manifesto. And it is good. They have evolved into a soulfoul sound machine mixed with Southern tradition.

In an amazing interview, Cunninlynguists said:

“We want to create music you can feel,” Kno declares. “Modern mainstream Southern rap has gotten away from a lot of the hardship and pain I see in older music. I’m not just talking about rap; I’m talking about blues and soul and jazz — all the styles that have been part of what Southern music is about.

“Nowadays, that is lost. It’s so concentrated on party music. It has gotten away from that grittiness, that honesty, that emotion. You don’t see it anymore, because I guess it doesn’t sell. But you have to have that side heard. You can’t always have party music. You don’t party 24/7. You need that balance — the ups and the downs. The failure of rap is the loss of that balance.”

That’s exactly how I feel about modern rap, that’s why I don’t pay a great deal of attention to what’s happening on mainstream rap. It’s lacking soul, and the influences that made rap great one day. But luckily, CunninLynguists accomplished that it in this EP.

I think this is not just another common rap song – just give in to the chords the guitar is playing and you’ll see why. The only one that I’ve seen doing that is Frankie Ocean, who is a piano player which helps a lot in bringing these strange chords to life. Great lyrics are found in this song as well, my favorite. The past is almost always the place where we find our best memories, we always tend to think that past times were better, and that is not always true. I can sense that in the lyrics.

First I have to admit that this is one of the most cool song titles I have ever read. Just think, how many weird histories can a gas station attendant know? A lot. This song has a ‘reggae style’ chorus, the vocal harmonies that you would normally hear in a similar song. They mix a lot of genres on this EP and that speaks very good of the production team. Again, the lyrics of this song are very powerful. Rap music needs this; rap music needs this kinds of lyrics. They are not the same they used o be, just take a look at the rap radio charts.

This EP made me interested in rap again, thanks Cunninlynguists.