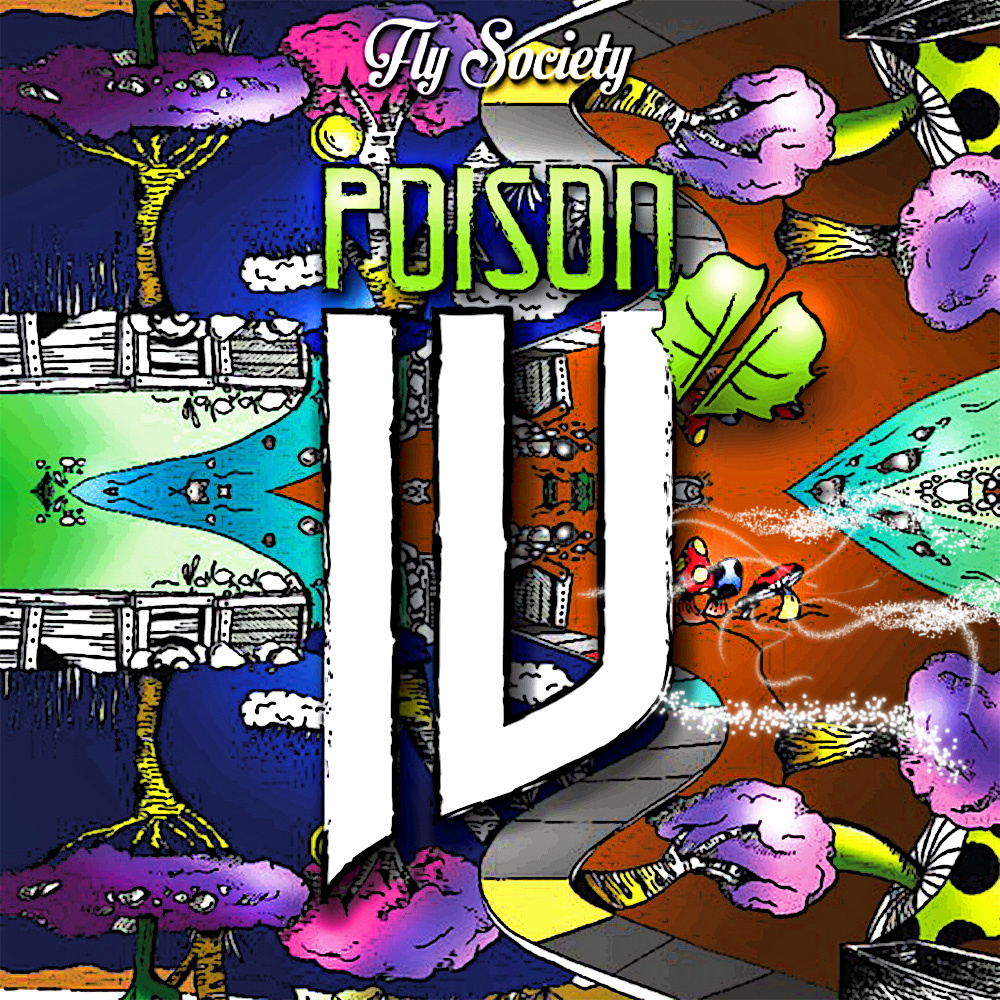 In this day and age where the feminine figure is starting to establish its roots on various branches of this male-fueled world, it’s refreshing to hear them flip conventions too; that, as beautifully executed by Poison IV.

Megan Hamilton, who prefers to be called ‘Poison IV’, is not to one to get stuck on one genre. Despite a predominantly “hip-hop-ish” packaging, she transitions from one style to another as she pleases, not minding that she’s dipping into alternative pop, rap, and R&B as well.

She’s releasing her latest album, Fly Society, and is subtly exclaiming the very reason why going independent is the best thing, through her tunes .

You might be misled while she croons us in the piano acoustic “Feel This Way“, but as her fun streak comes alive in the urban jam “The Tango“, you’ll be impressed (rather) by the way she seamlessly transitions from two genres that are poles apart.

To be lauded also are the synth tunes “Candy From A Baby” and “Touch“, by which you’ll have wondered if she’s a human or a chameleon.

Indeed, this record is “fly”!