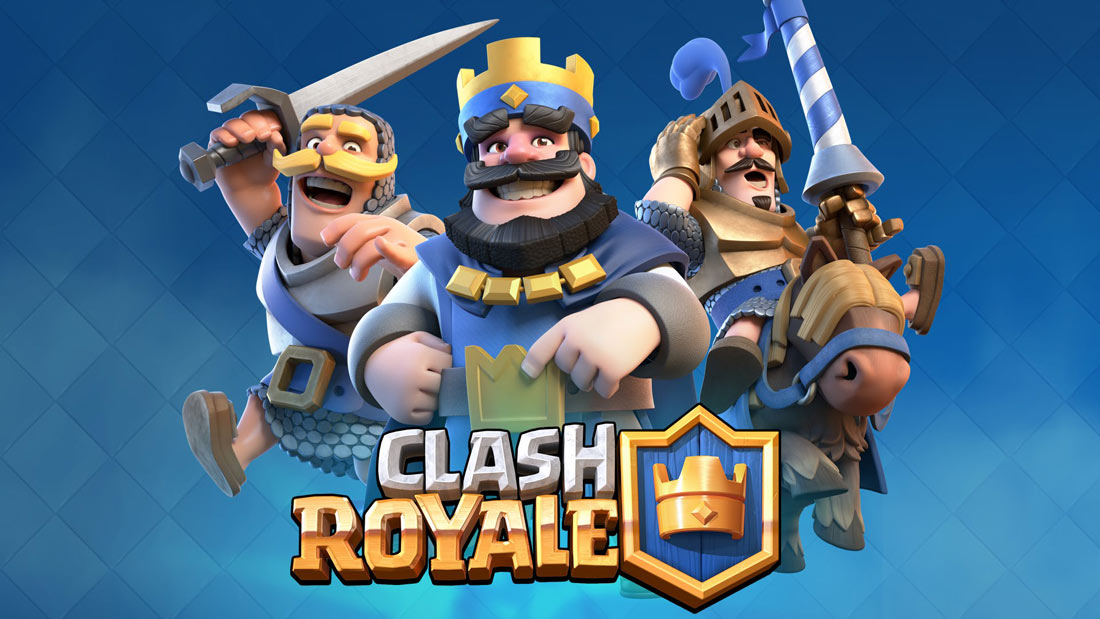 Clash Royale from Supercell is a MOBA (Multiplayer Online Battle Arena) game where you collect your favorite Clash of Clans spells, defenses, troops and the Royales of course and engage in battle. While it’s not the first mini MOBA game it’s one of the most addictive, but that really should not come as a surprise given it’s from the same team that gave us Clash of Clans.

Clash Royale matches are quick, and by that we mean it can take no more than 4 minutes. You have three castles as does the other player, and your objective is to smash them to bits. There’s also no need for hero learning here as you just have to send your troops and weapons to the board area.

You can send up to 8 units into each encounter, and the more you play the more units you will be able to unlock and use. As you play, your rank goes up and gain access to more cards, and part of the challenge is finding and using the right mix of troops and weapons, plus each unit comes with an elixir bar that refills slowly.

The basic set up Clash Royale makes it appealing to casual gamers, but there’s still room for strategizing if that’s what you want. The fact that reach round lasts only a few minutes means you don’t have to keep playing the game for hours, but considering how addictive it is, you’ll probably end up doing just that. If you love mobile strategy games, check this out.