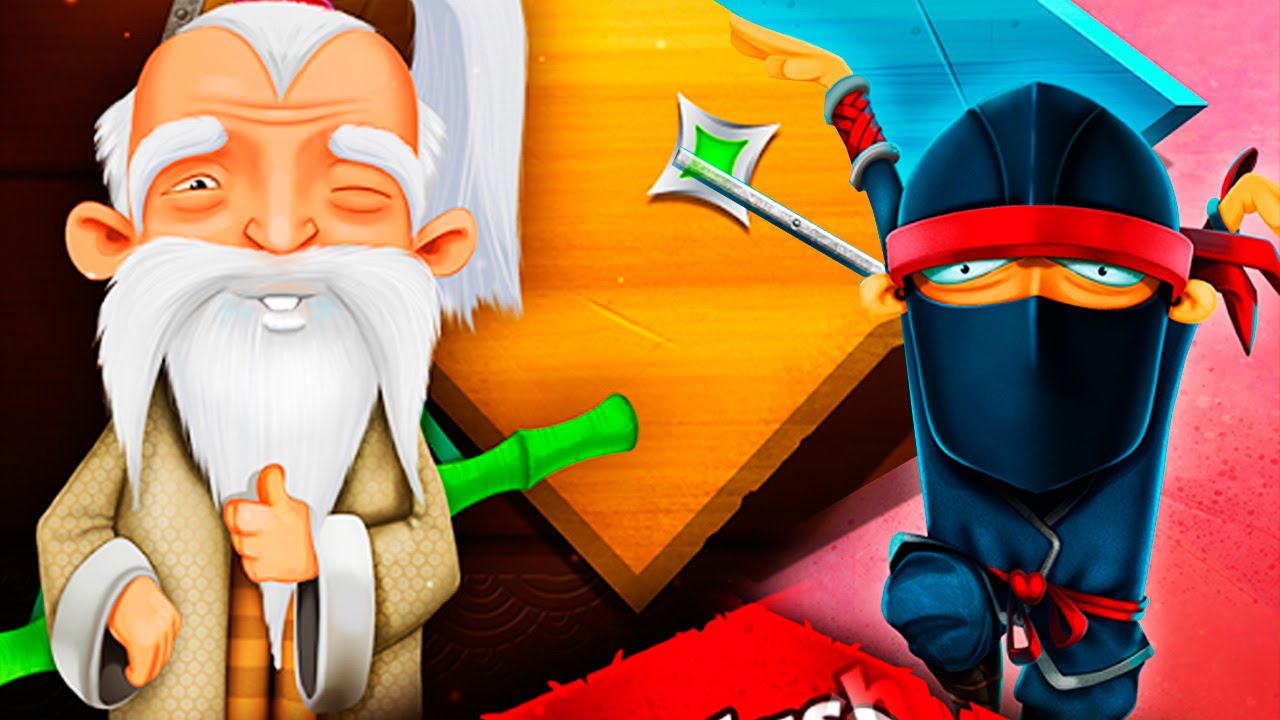 iSlash Heroes from Duello is a game that requires precision cutting, but this time you won’t be cutting fruits as you will be cutting wood boards instead. If you played the original iSlash game this is going to be right up your alley, and it’s also great for casual gamers as it’s easy to pick up and yet difficult to put down.

Just like with other fruit slicing games, all you do is basically swipe across the surface and make sure none of the ninja stars cut off your finger. The early levels give you a good feel for the game, but later on you have to face more powerful ninja stars including those that explode, ghost ninja stars and more.

You also have to deal with different types of wood boards, with some having steel bars that you cannot cut through, and some levels have clouds that block your vision and make slicing and dicing harder. However the good part is the difficulty level is spread out so by the time you get there, you’ll be prepared.

The key to iSlash Heroes is being careful as the ninja stars fly all over the place. The objective here is to score as many points as possible, and the best way to do this is to swipe and cut as large chunks of the bamboo as you can. Points are awarded not just on how many boards you cut but by how quick you slash and the number of cuts (the less cuts the more points). Bottom line: this is a fun addictive game you will want to try.