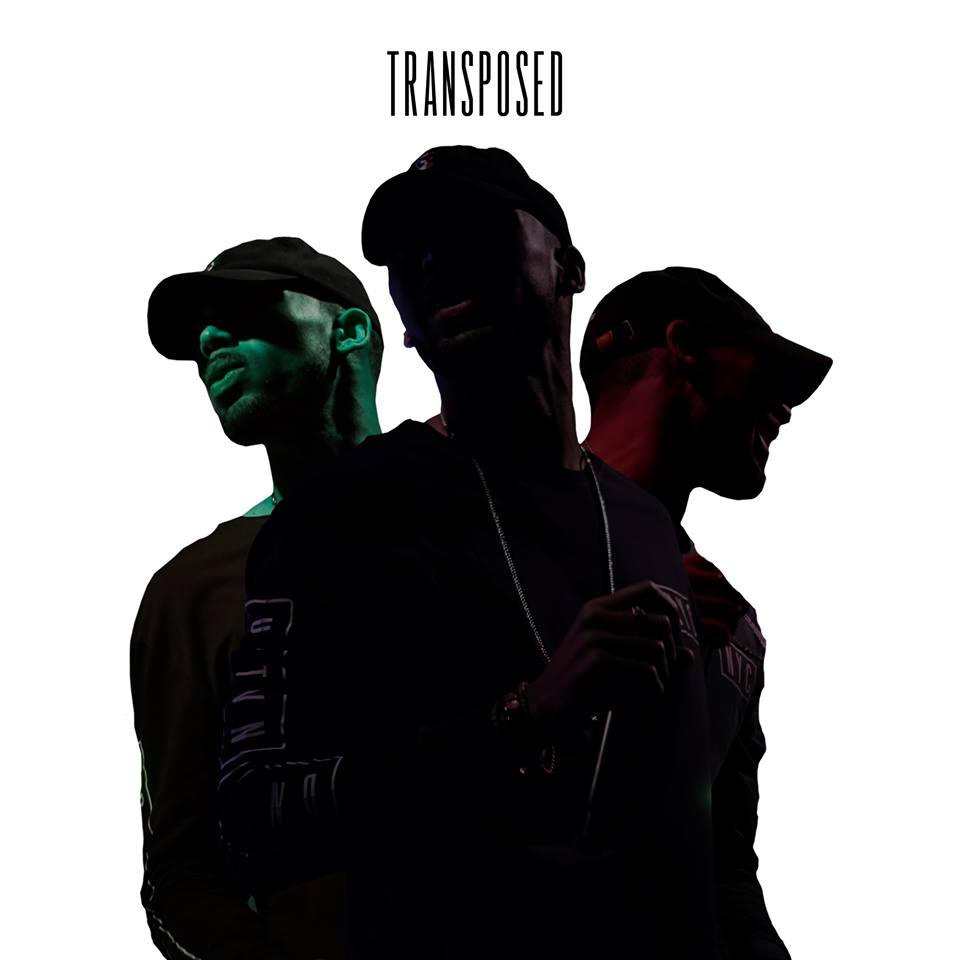 Drew Allen is a Pop Singer/Songwriter hailing from Oakland, California. He’s no stranger to the pop scene, either. Throughout his career he’s worked with artists such as E40 and Lecrae. This time around he has teamed up with a few different producers to release Transposed, a very lyrical EP with varying styles, perhaps alluding to the theme of transposing.

The album opens up with an upbeat dance track, Could Be Me. Produced by Mantra, his main producer for the album, this track has very simple and light yet rhythmic elements. Drew shows off his smooth higher range in this song. The layers of samples and instruments keep the song interesting and energetic.

The album does have deep moments as well. In the 3rd track, Dreamin’, Drew takes an R&B approach to this slower, heavier track produced by DigitalBeatz. It has subtle ambiences and a recurring guitar motif that makes the groove of the song even tighter. The tracks allow space for Allen’s melodies as well as harmonies to shine through.

Drew Allen is on a steady rise. With his finger on the pulse of pop, he doesn’t hold any part of himself back when he makes his music. Transposed is no exception, so download the free EP today.