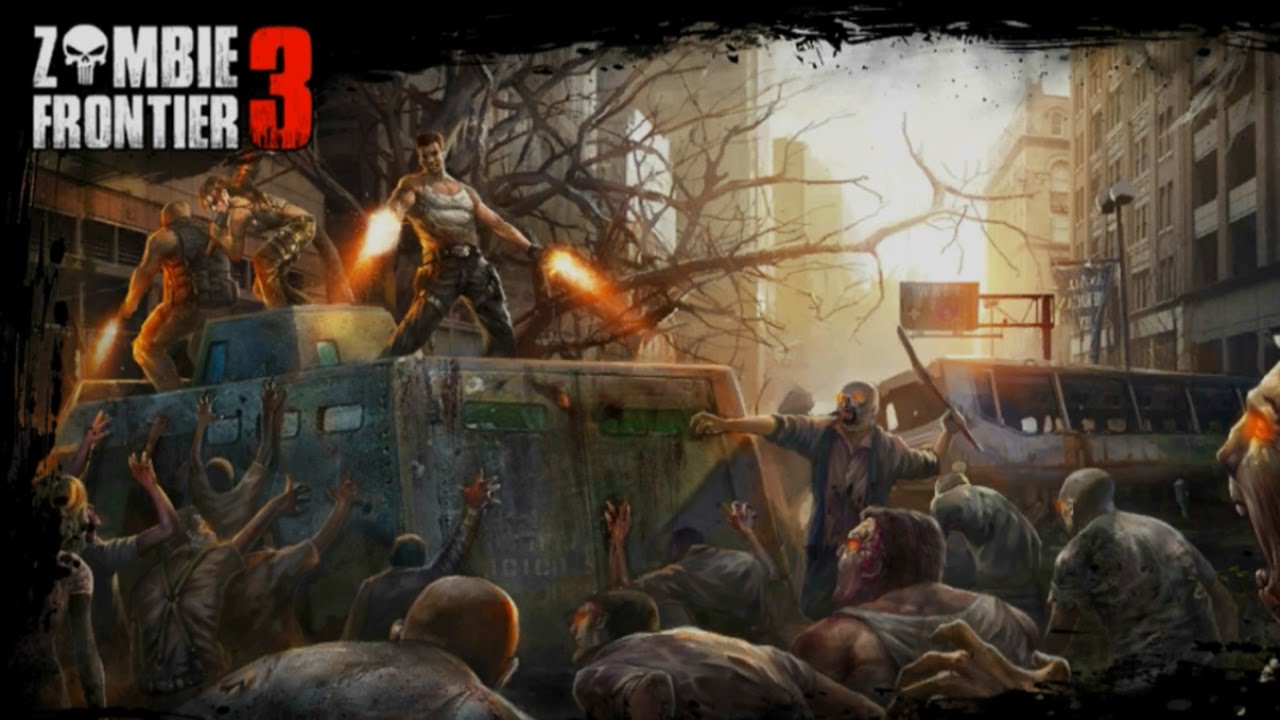 Zombie Frontier 3 from FeelingTouch is a 3D action shooter which plunges you into a zombie apocalypse. This basically means shooting and killing all the zombies in sight, and while that concept is not new, FeelingTouch has upped the ante in terms of the graphics and gameplay.

The controls are easy: drag the control on the left to look around, and tap the aim button to lock in on a target. When you’ve got a target, tap the fire button, and tap the reload button if you run out of ammo. That’s pretty much all there is to the controls so it’s easy to get into.

You start with a pistol but as you play the game you’ll have the opportunity to grab more powerful weapons like machine guns and an assortment of explosives. The early levels are really just tutorials so they’re quite short, but the latter ones are more difficult as swarms of the undead come after you. Zombie Frontier 3 comes with IAPs like most mobile games, but you don’t need to spend money to find new weapons. As long as you play the game you’re going to find these as well as other items to help you kill those walkers.

Speaking of the zombies they vary quite a lot and so does the level design so Zombie Frontier 3 doesn’t get monotonous. While the game can be really challenging at times, there are plenty of med kits scattered around. If you love to shoot zombies, this is the game for you.