Samie Bower: If You Insist 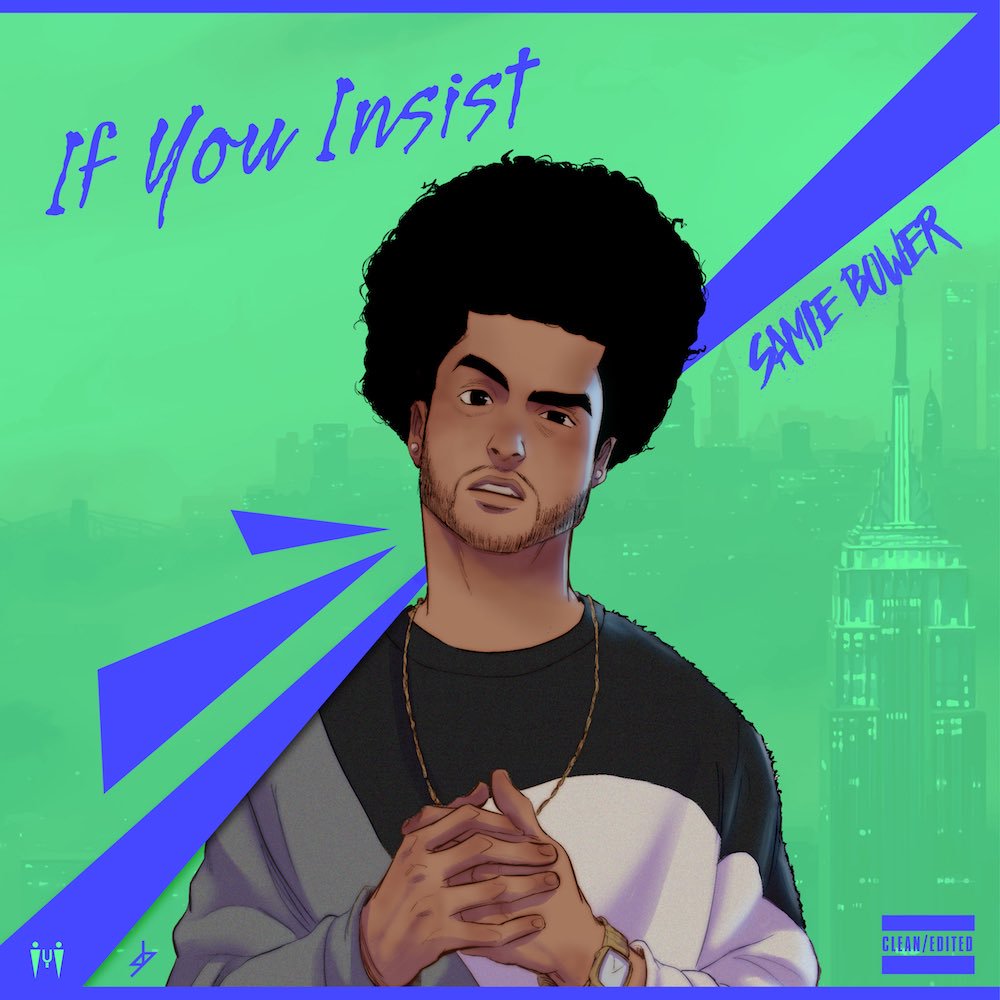 R&B artist Samie Bower, from New Jersey, has made a rapid ascent in the indie scene in the past two years. Since his introduction to the world in 2015 with the track So Much, the artist has amassed an impressive online fanbase, mostly through his steady output on SoundCloud. This year marks another milestone for Samie as he presents us with his debut full-length record, If You Insist.

The music on If You Insist belongs to that dark, atmospheric realm of R&B where the line between love and lust barely exists and every relationship is bound towards heartache. The album possesses a tight, sexual tension throughout that reminds of Trilogy-era The Weeknd, while it’s angst-ridden lyrical themes bring to mind Beyonce’s self-titled album from 2013. As we look at Samie’s persona through the album’s ten tracks, we see a young man who, probably owing to painful experiences in the past, is unable to decide whether to rue or revel in his conflicted feelings about the opposite sex. Take for example, the strikingly upfront F.T.H or, Dorothy Gale – a track where we hear an exasperated Samie trying to understand his lover. Each tale is told over a canvas of mellow, upbeat production featuring thumping hip-hop beats and rattling hi-hats. The result, in the end, is a record that is deeply passionate, often relatable and also catchy enough to play at a club.

Favorite Tracks: Blame; I Know, You Know; So Much