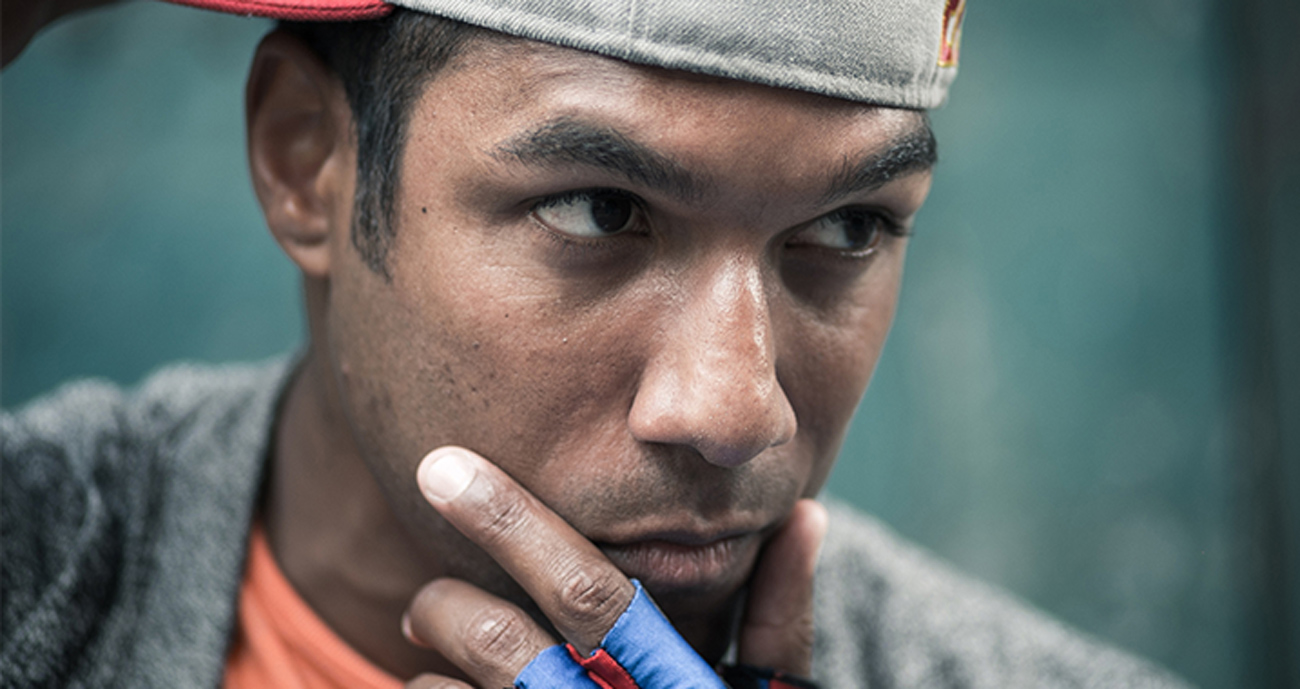 Toussaint Morrison is not a stranger to our blog. We wrote about the artist four other times, and even after all this time his music does not disappoint. This time we are happy to share Lesser Restoration, an original 10 track album that came to life after one tough year of artist life.

According to Toussaint, “Lesser Restoration considers the advantages of being heartless rather than heartbroken, unlawful than law-abiding, and dying black & proud rather than living submissive through a forced smile.” The album takes from artist’s birthplace of New Orleans, to vulnerability of reconstructing his identity in Minnesota. It takes us on an emotional journey, alongside exploration of new sounds.

The album is certainly a mix of sounds. Next to its piercing strong lyrics the sounds behind them also will take us on the journey. From a simple hiphop beats infused with what sometimes appears as 80s synths, to mostly vocal melodies accompanied by the soft piano and other recorded sounds, even a touch of banjo. It’s a ride for sure.

Listening to Lesser Restoration is even better when you download Toussaint’s previous albums. You will certainly hear the original sound of the artist especially in songs such as Baby Gots Venom, but there will be plenty left to explore.