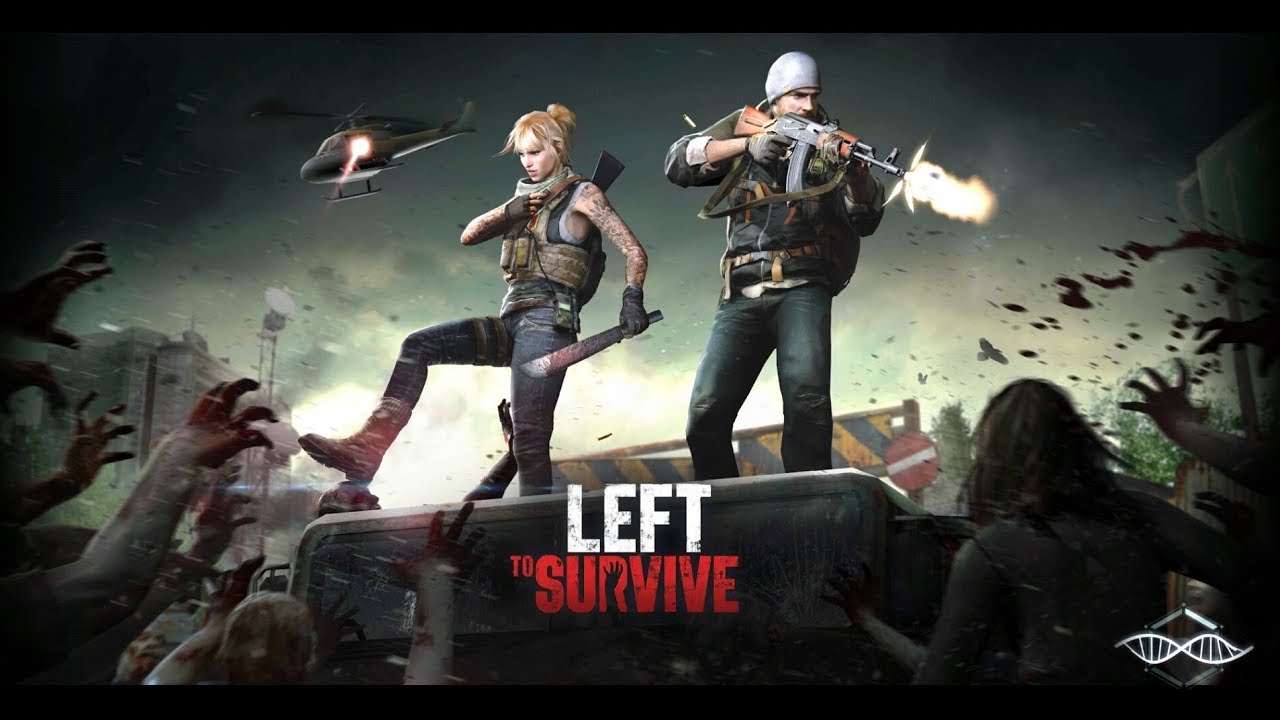 Left to Survive by My Com is an action shooter set in a post-apocalyptic zombie world. While some may argue this genre is overcrowded, My Com added new elements to the familiar tropes to breathe new life. So while you will be doing a lot of zombie shooting and killing, strategy and resource management are important too.

The simplified controls allow you to quickly get into the game. Hold the fire button to use your weapon and tap the gun icon to switch weapons. Holding the button down lets you fire continuously but you have to be mindful of your ammo, so use that only if necessary. Tap and drag the screen to look around, a crucial skill as there could be zombies in front or behind you.

Left to Survive incorporates resource management, so you need to gather resources – steal from other players if you must – build camps, gather weapons and so on. Aside from killing zombies you can also team up with other players or go head to head against them.

What is really exciting about Left to Survive is that you can play solo or multiplayer. You can even take part in missions where you are on a helicopter, adding plenty of variety.