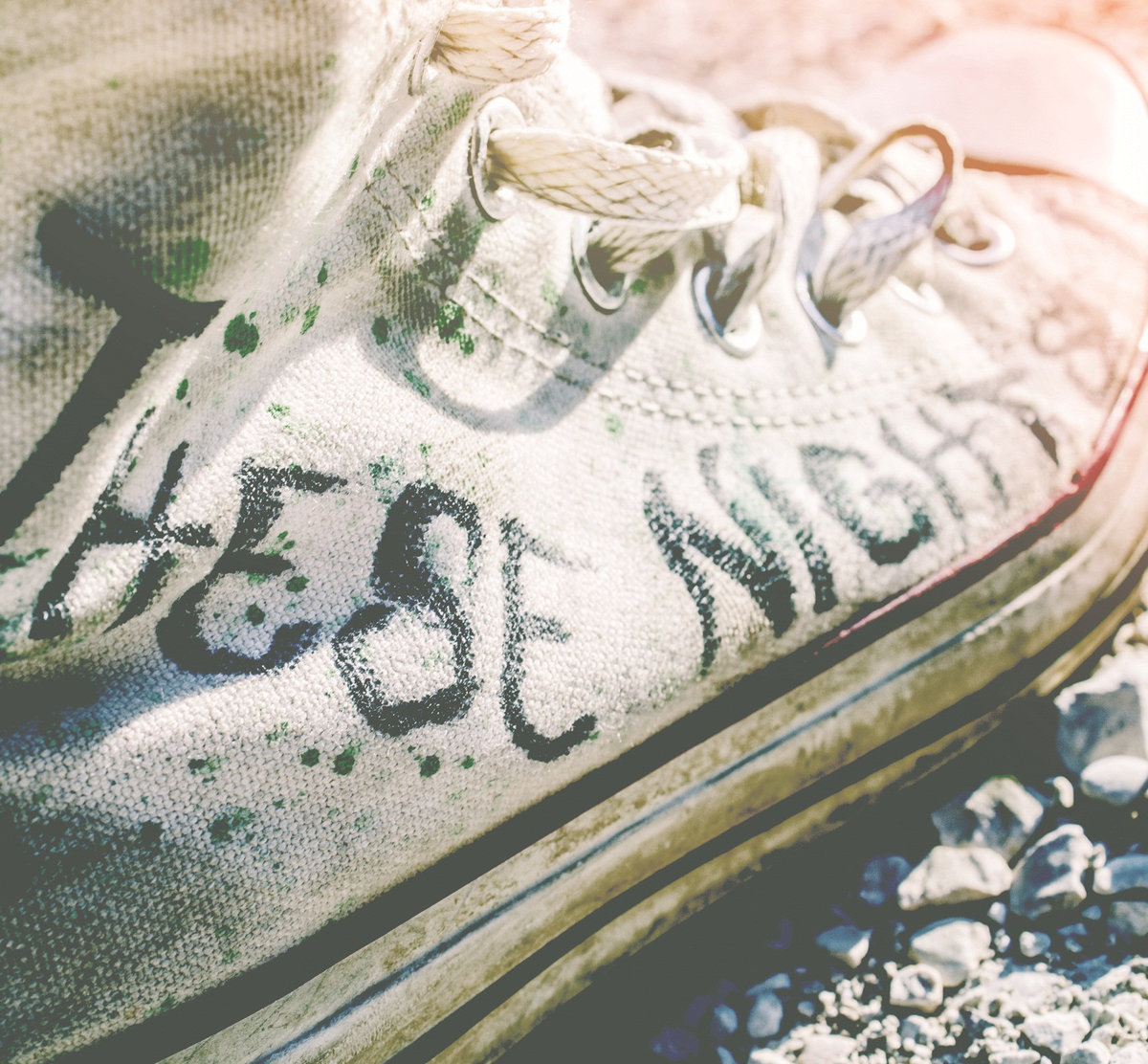 The clever blend of alternative and British pop that Modern Pitch from Italy bring to us on their debut EP, is just as catchy as it is grungy and headbang-able. The record finds the band weaving together the raw energy of 90s rock with the pop-gloss of the 00s to create a style that would appeal to both, casual listeners as well as fans of the genre.

The EP begins with the mellow and echoey synth melody of Give Me Hope, a catchy track that shrouds itself in an airy nostalgia. The song offers much to delight in, but the band immediately tops itself on the cut that follows – Silly Boy – the EP’s most definite highlight. Well arranged and dense with musical ideas, the track gushes with boyish charm and features Modern Pitch at their catchiest. Things get heavier on From You, Nothing where the pop appeal is stripped away and replaced by the rumble of muddy bass and loud guitars.

These Nights stands as an enjoyable display of the band’s songwriting prowess as well as their diverse musical range. Modern Pitch have since released another EP titled Eye of the Storm which has also been reviewed here on FrostClick. We can only hope that they have a full length studio album coming soon.