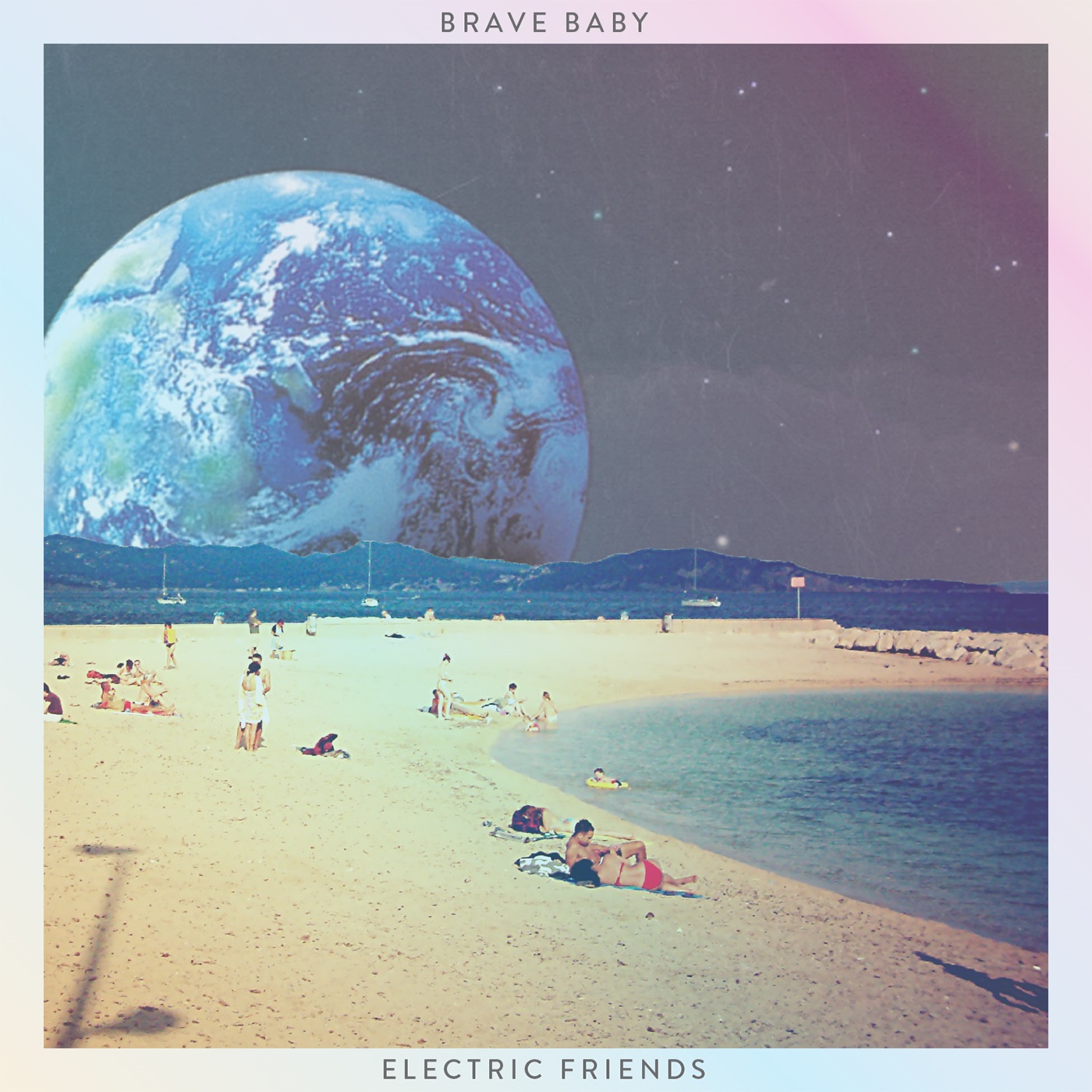 Brave Baby from Charleston, South Carolina created quite a stir in the local indie-rock music scene with their debut Forty Bells, a record the band self-produced in their storage unit, but was every bit as enjoyable as a major label release. After a two-year wait, the band now makes a return with its sophomore effort – Electric Friends.

The rock of Brave Baby quite distinctly evokes the styles of more mainstream indie artists like Arcade Fire, Foster the People and Alt-J with the vocals often bearing a creepy resemblance to those of Benjamin Gibbard from Death Cab For Cutie; and there is a fair chance that Brave Baby may soon gain a place among these aforementioned artists.

More than anything else, Electric Friends is a vigorous display of clever songwriting from start to finish. The record’s melodies can only be described as “catchy as hell”, and the instrumentation surrounding them is as sophisticated as it is infectious, to which the first five tracks strongly attest. Do not be surprised if you find yourself moving your furniture to clear dancing-space.

Find You Out, an album highlight, sees Keon Masters’ lush vocals glide over an 80s-ish blend of bright electric guitars, synths and bass while Plastic Skateboard can be compared to the sound of Blue Oyster Cult and Hare Krishna to The Beatles’ style of psychedelia.

Favorite Track: Find You Out