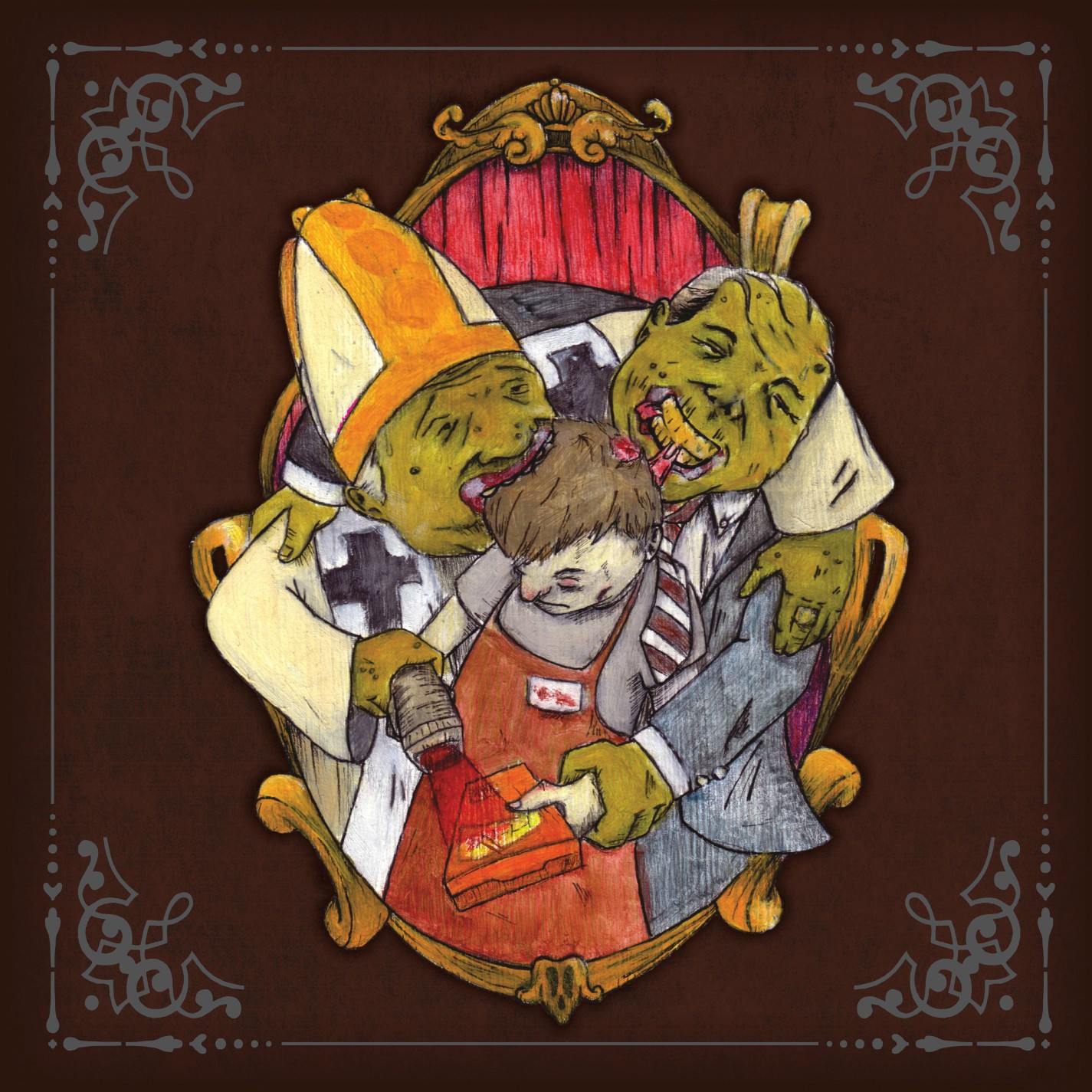 Following the successful release of Poet Tree featured here on FrostClick, Elemint is visiting our pages yet again. This time his work comes in the shape of 13 great hip hop tracks ready to tickle even the most refined of musical senses.

Freshly released Brain Food builds up on artist’s earlier albums by introducing a more diverse (and engaging) array of sounds, all while maintaining his carefully crafted lyrics and dynamic vocals that never disappoint. Listening to the LP guarantees the discovery of ‘playlist ready’ favorites so be sure to grab your very own copy today!

Brain Food is a rather unique collection of sounds. Starting off with a subtle touch of acoustic guitar followed by, reminiscent of traditional Mexican music, trumpets and a quick dive into the full frontal hip hop vocals, the Camouflaged Reflection is certainly a great sign of what’s yet to come. The diversity is further spiced up with tracks such as Biorennaisonic feat. Masa (also available as an extended instrumental version on Side B). Filled with powerful lyrics and sounds taking us straight back to the NYC nightclubs of 1930s and 1940s, the track could just become one of your instant favorites just like it became one of mine.
But outside of the sounds of violin, trumpets, and a more funky instrumental flavor of Modern Man, the LP comes full of beats ready to satisfy all of the true hip hop lovers out there.

The LP also features some great music from Brock Berrigan, Octopus Drummer, Maker, a special introduction of Nature (UK) and guests Masa and Certain Folk; all the more reasons for securing your own copy.

Being brought up in the area with “little to no music scene” Elemint set off on the journey to create his very own album. Born Fresh, recorded with producer and instrumentalist Jesse Cohn, might have sold only four copies in it’s first month, but the quickly spreading word about the powerful new debut sound have swiftly elevated it to the “Top 10” [Amazon MP3] status. To this day the artist does everything in his power not to disappoint his fans; releasing four consecutive “Top 10” hits and the rich Brain Food LP being made available as a free download here on FrostWire.

In the words of Elemint:
“…having real people like you listen to and share my music is the ultimate reward. Thank you.”

If you love the LP, head over to iTunes or the Amazon store to make a purchase, only if a track or two!

You can find more info about the release and all the lyrics on Elemint’s website. Enjoy!