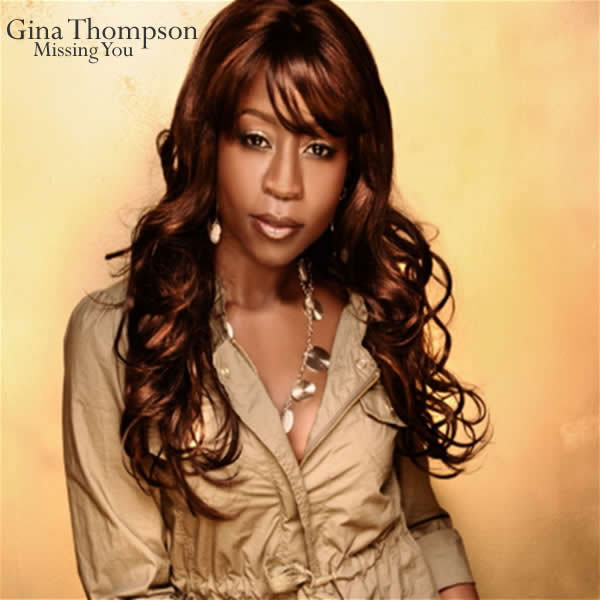 So let’s start a day with just a little bit of R’n’B. Gina Thompson grew up in Vineland, NJ and began her career as a hip-hop artist in the 90’s. Often compared to Faith Evans and the late Aaliyah, she released her debut album, Nobody Does It Better, with Mercury/PolyGram in 1996. The album featured appearances of Missy Elliot, Diddy, Craig Mack, with it’s first single quickly becoming a success after climbing to number 41 on he Billboard Hot 100 and 12 on Billboard Hot R&B/Hip-Hop Singles (with the entire album being certified Platinum by the RIAA soon after).
Most of Thompson’s work was released in the late 90s, however, there is one album, Missing You, that came out just two years ago, with a special digital version available under the Creative Commons license.

Although Nobody Does It Better was the only album for Mercury/PolyGram, couple of years later the association with Elliot led Thompson to sign a new deal with Electra and subsequently her second release, If You Only Knew (1999) – which special guests included Elliot, Montell Jordan (known for his big hit This Is How We Do It), DJ Jazzy Jeff, and rapper Beanie Sigel.

Yes, it’s been a while since we last heard from the artist, but time certainly didn’t change a thing as the new album is filled with equally great vocals that fans first fell in love with while listening to Nobody Does It Better.

The new release first appeared in the spotlight on February 23, 2009, distributed through Blue Mountain Records/Sunset Urban Records. Unfortunately due to the lack of promotion and charting performance Thompson was soon dropped from the label. But while labels give up on artists, Internet does not – and so Missing You is still being available through jamendo.com and a wider web community. So go ahead and treat yourself with a free download.