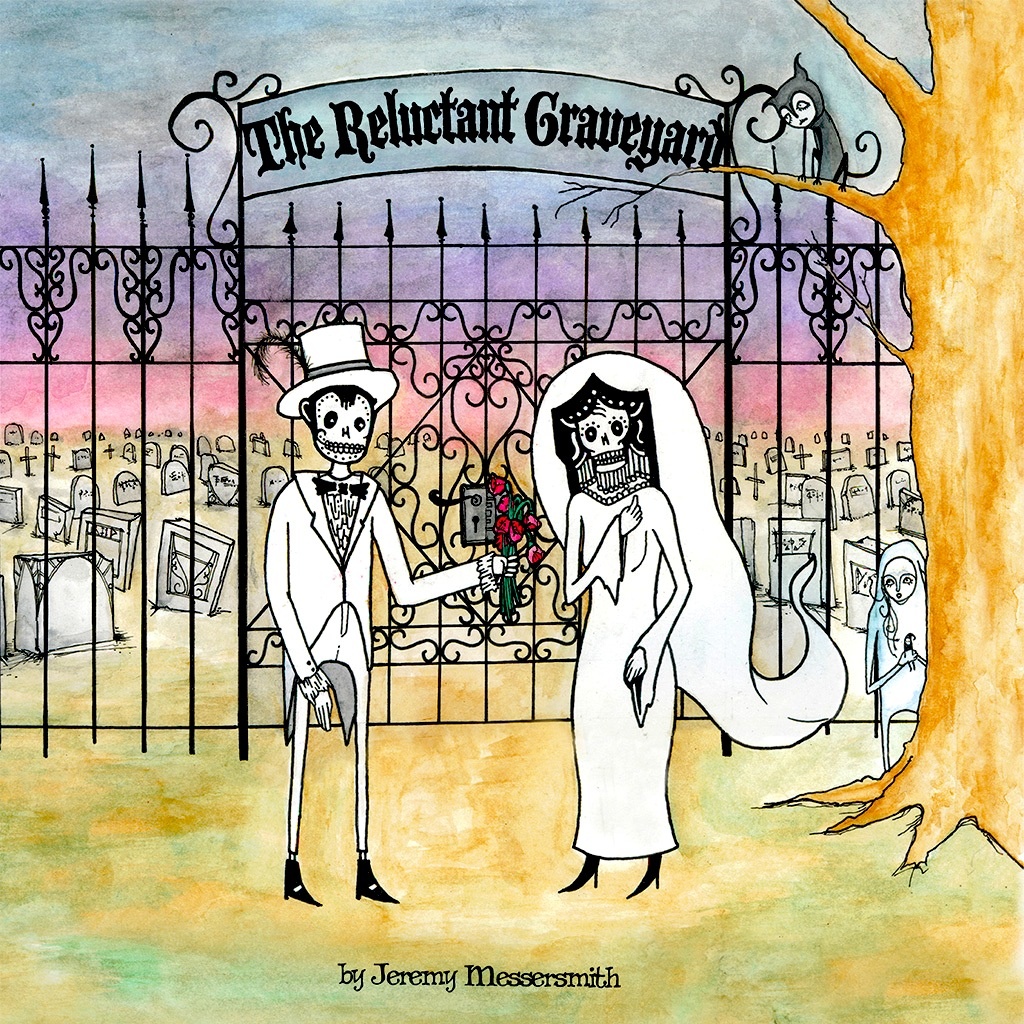 Bored of the usual pumpkins and cadaver costumes? Jeremy Messersmith‘s music is here to spice up your Halloween celebrations!

Okay, so we’re probably taking the title of his 2010 album (The Reluctant Graveyard) too literally, but its songs really do imbibe the graveyard theme — we kid you not — that’s enough to get you through the occasion.

Mixing folk sensibilities, pop-rock hooks, and playful lyricism, we have another winner in our hands. As soon as the indie flick-ready embed “Lazy Bones” rolls in, you’re on for one amazing musical ride.

“Dillinger Eyes” plays like one good Beach Boys track, “Knots” delves into Weezer territory via its smooth piano-soft drum concoction, while “Deathbed Salesman” is a treat for listeners of modern indie pop.

It seems that every imaginable alternative pastiche is here, but are meshed in a very appealing way.

The staff pick, meanwhile, comes in the form of the acoustic “Toussaint, Grey, First In Life and Death“, a quiet entry in an otherwise energized collection, which is as poignant as a brood-over in a cemetery can get.

All ears are definitely in on this groundbreaking LP.