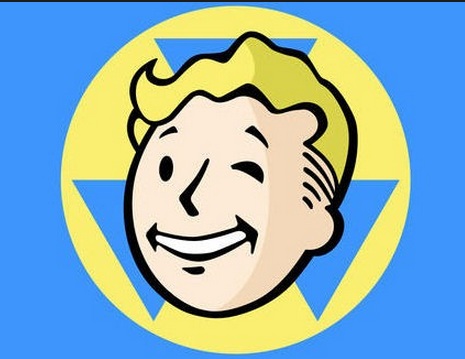 Fallout Shelter from Bethesda will have you assuming the role of the Overseer, whose task is to manage the vaults / fallout shelters that were built to protect people following a nuclear explosion. As such your goal is to make sure those in the shelter are happy and survive, and it’s quite a task.

As an Overseer you have to provide survivors with food, energy and water, and you’ll also have to build decent quarters so people can rest and sleep. Over time, the number of dwellers will increase due to childbirth or with the arrival of dwellers from the outside, so you have to increase the size of the vault.

Just like the other Fallout games from Bethesda, the game has the SPECIAL (Strength, Perception, Endurance, Charisma, Intelligence, Agility, Luck) stat system so dwellers that work gain experience and improve. Make sure to pay attention to those stats because jobs require these specialists, i.e. one job might require someone with Agility while another with Endurance.

There are many items in the game that add to the citizens’ stats. Dress up a military man in uniform and their strength increases, while a laboratory attire boosts intelligence. You can even give citizens weapons as protection and even assign them on quests to go out to the wastelands and gather resources.

Despite the grim topic, Fallout Shelter is actually quite cute thanks to the graphics, and the vault looks deep. Even if you keep zooming in and out it doesn’t pixelate, and the more you play, the more rewards and items you will access, so this one’s a winner.