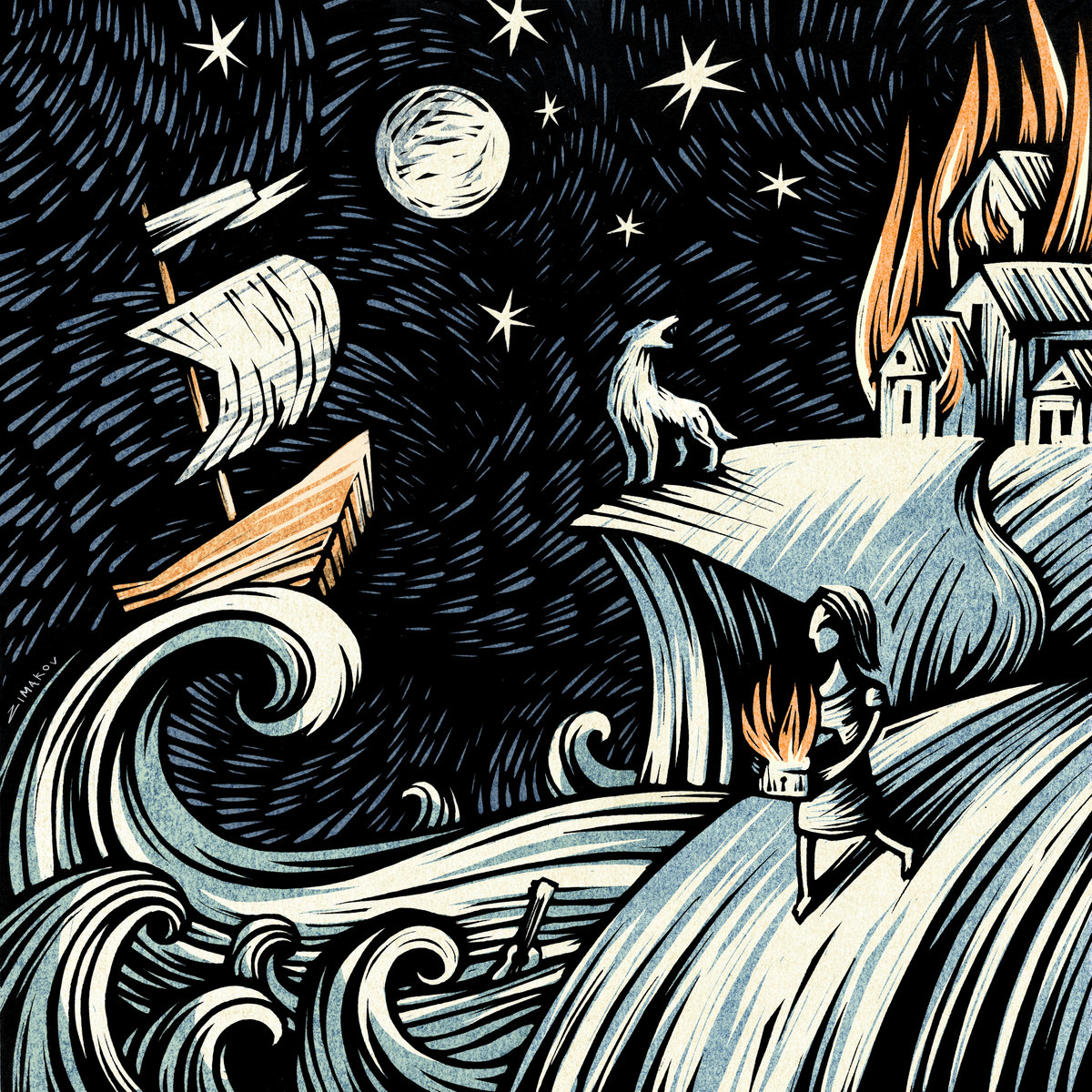 Amanda Palmer has never once disappointed fans as the acclaimed singer/performer writes intimately from herself, exploring what’s hidden, unseen, mysterious, and sensual. Palmer collaborates with Jason Webley to round-up a collection of songs they produced to give life to the rock musical “JIB.”

Featuring five pieces that swim between midnight landscapes and echoed shadows, the collection opens with The Box Song. Here, Palmer churns out a raw piano medley of an emotional piece that paints scenes of a relationship that’s crumbling down, all the memories fit into one box. Listen as Palmer bursts out lines such as “Shelves overflow / With photographs and bones / A museum of someone / That will never be known” that evokes images of nostalgia and lost love.

Taking the idea behind the big bad wolf character from “The Three Little Pigs,” The Wolf Song creates an interplay of the nursery story’s famous line, “Who’s that? Who’s there?”, mixing it with folk rock melodies to create a quirky and upbeat piece.

The Fear Song evokes dark undertones with a theatrical flair. Bold, solid piano keys are combined with Palmer’s sensual voice that delivers honest and, sometimes, very frank lyrics. Meanwhile, The Star Song sums up the collection in the soothing earthy vocals of Webley. The track appeals to listeners through its textured country arrangement that’s soothing and warm.

All in all, this collection is a polished album that features well-written pieces that every theater junkie will surely love.