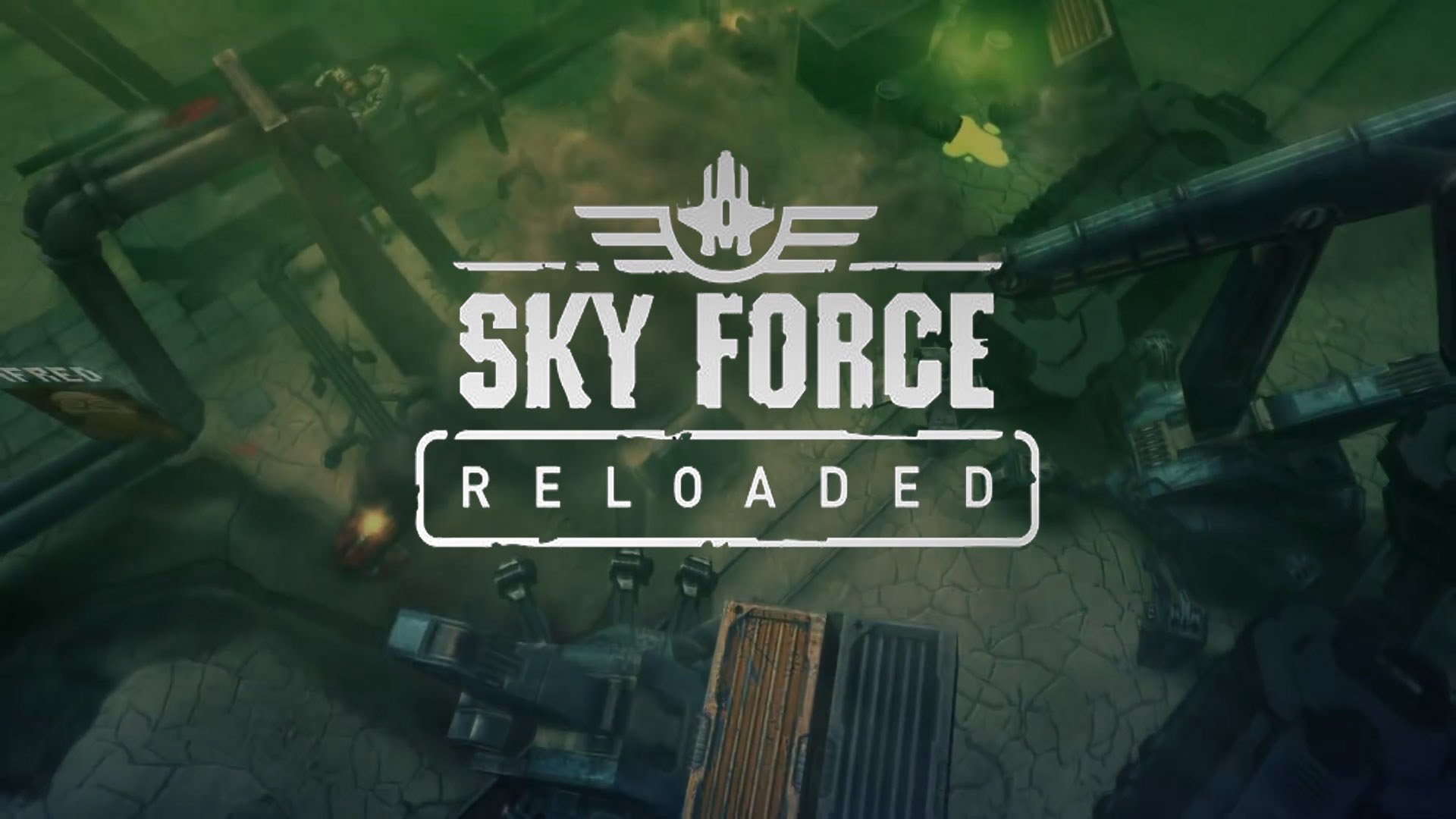 The first Sly Force game came out in 2004 and Sky Force Reloaded from iDreams is one of the best versions yet (yes, its still going strong). It remains the basic shoot ‘em up with enemies in the air and on the ground game, but added to the challenge is having to rescue people, though you have the weapons to do this.

Your ship moves where your finger goes on the screen. Raise your finger and the action slows, allowing you to use power ups and weapons. Aside from shooting enemy ships and doing rescue, you also have to collect stars as they’re the in-game currency. You can also upgrade your ship and get better weapons and even new ships.

Sky Force Reloaded is challenging, but it’s not unfair. The environment and enemies vary so it doesn’t get monotonous. Even though the visuals are varied, it doesn’t get confusing.

The game uses a lives system, and you need to wait for your ship to regenerate. The heavier the damage your ship incurs, the longer it takes to recover. But if you’re careful, you will get far in the game. If you can get a lot of trophies early on, this will help you advance in the tougher levels.

Sky Force has some unique boss fights, and there’s also a level where you won’t have access to your weapons and just avoid being hit. So while the gameplay is basically the same, there is enough variety to keep you entertained.