Beach Slang: Who Would Want Anything So Broken? 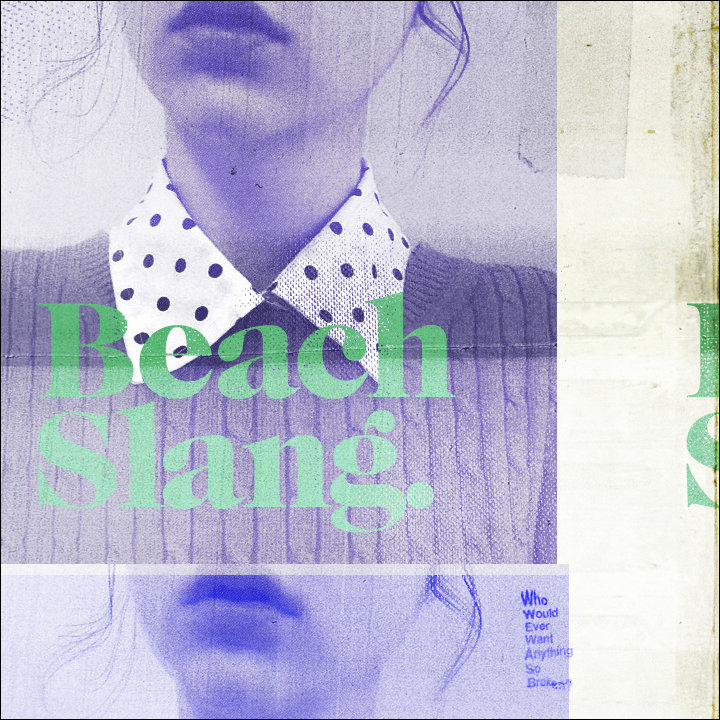 Beach Slang, from Philadelphia, may come off as something like a supergroup to fans of pop-punk and indie-rock. The trio comprises of James Snyder of Weston joined by Ex-Friends drummer JP Flexner and NONA bassist Ed Mcnulty. Considering the members’ pop-punk origins, it would be natural to expect Beach Slang’s music to be bright and sugary. The, band, however, surprises us with their 4-track debut EP Who Would Want Anything So Broken? by offering a sound that is grittier and more mature without cutting down on catchy melody.

“I’m a slave to all this fucking up/ It’s not okay, but maybe it’s enough” Snyder begins the record, bellowing over rumbling guitar chords, capturing the entire essence of the EP with those words. Who Would Want Anything So Broken is a set of confessional tunes about being young and dumb (in the words of Snyder: “We’re just some dumb kids getting wasted and knowing we’re alive”) but knowing that you’ll end up fine as you’ve got time to figure it all out. Flexner’s charging drums and Ed’s breathless rush of fuzzy guitars serve as the perfect backdrop for Snyder’s passionate delivery and imbue the record with intensity and urgency. The pulsating, energetic style of the band often brings to mind the work of The Replacements while their keen eye for pop-rock melody draws from the 90s. The sticky guitar leads on Filthy Luck is sure to give you trouble getting it out of your head while Kids works on a warm, dizzying harmony. Get Lost, meanwhile, is a more spacious, more melancholic affair compared to the rest, whereas Punk or Lust is the most danceable punk track you’ll have heard in a while. Who Would Want Anything So Broken? captures a feeling that we’ve all had at some point – feeling good about being messed up; though it’s about being down-and-out, it’s a cheerful, life-affirming record.