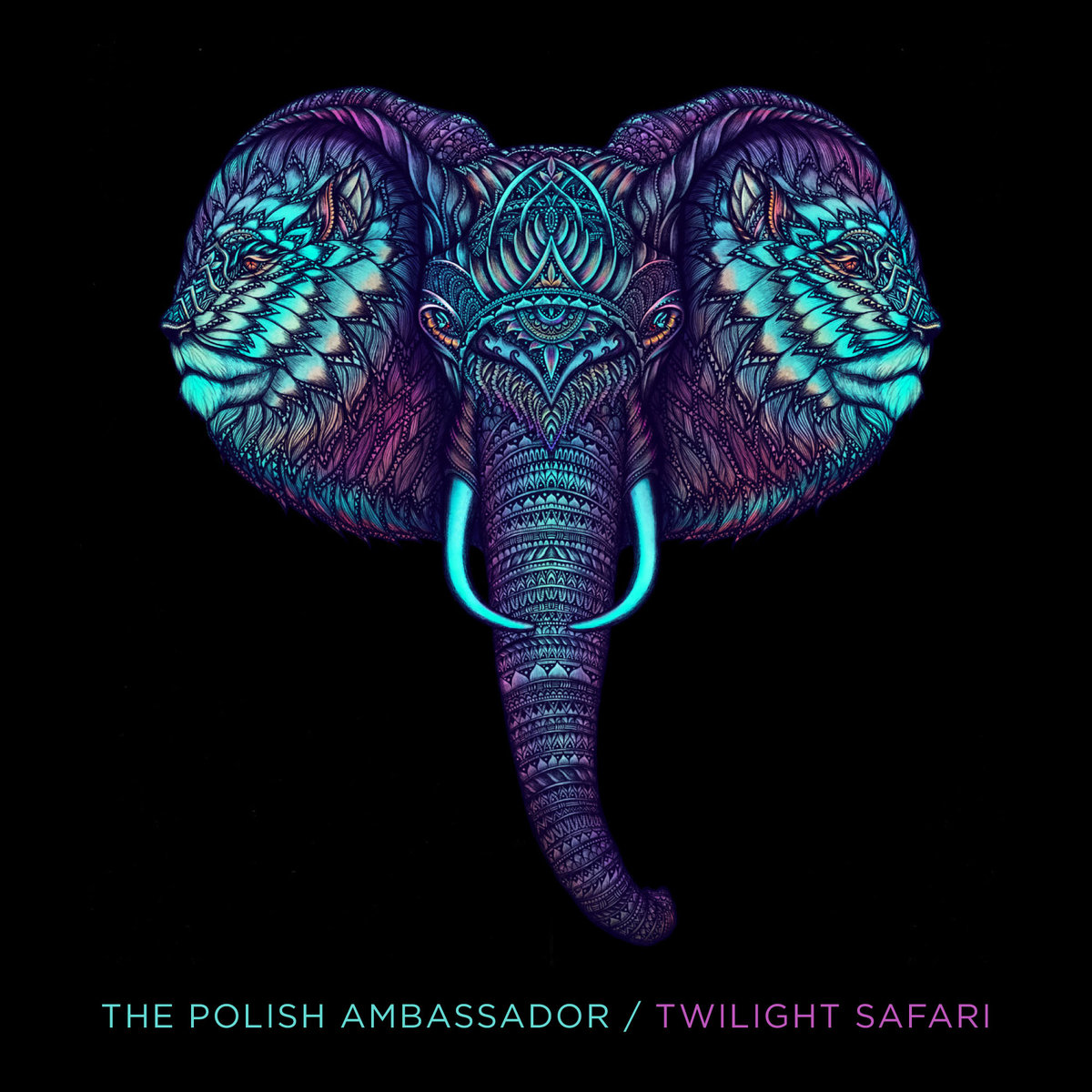 It’s never too late to turn your passion into your profession. Just ask Philadelphia producer David Sugalski a.k.a The Polish Ambassador, who quit his career in real estate and took a dive into the world of dance music. With over 13 years of experience and 17 albums under his belt now, David has rightfully earned a reputation as an EDM veteran. He performs his live shows wearing a trademark neon jumpsuit, after which, quite amusingly, he’s also founded an Internet label called Jumpsuit Records and has a significant fanbase all over the globe. David’s latest release Twilight Safari, as the name suggests, offers us some of his most vibrant music till yet, and we are more then happy to be able to feature it on FrostWire app.

In the past ten years, David has come to be known for his upbeat, glitchy dance numbers. Twilight Zone sees the artist expanding his palate in favor of sounds that are smoother, more ambient and organic. While the thumping percussion and catchy riffs of David’s older work are retained, surreal vocal samples, soulful piano chords, and droning synths form the chassis of the album’s music. This marriage between the digital and the natural often feels oddly spiritual, as if David wants us to view the dancefloor as a site of divine communion. Among the album’s instrumental pieces, hip-hop tracks featuring some of David’s longtime collaborators are scattered across to maintain a variety. Angelita sees David conjuring an animated beat that draws from Latin music while rapper Nitty Scott lends her buoyant verses. Perfectly Imperfect, featuring rapper The Grouch, meanwhile, is built around an infectious synth melody. Twilight Safari, in all, is the mark of an artist who realizes the vitality of refining and renewing his style. It is a statement of David’s growing expertise and limitless curiosity while maintaining the essence of the old Polish Ambassador that his fans know and love.