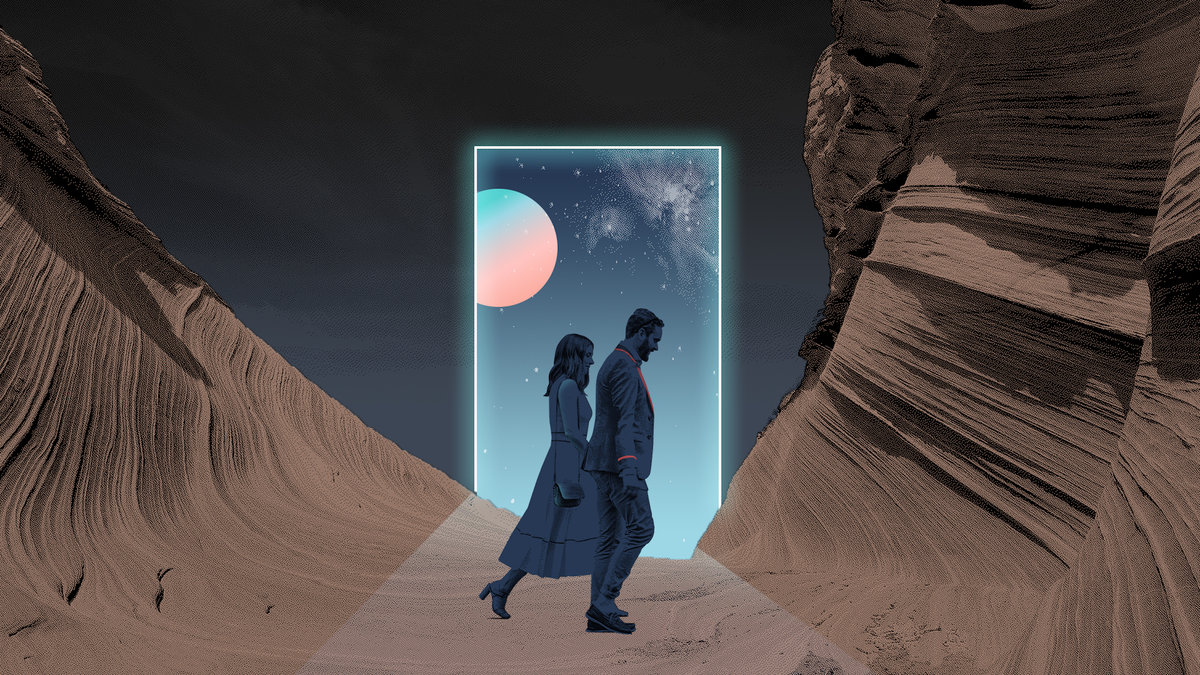 Christian Erickson is one half of the electronic duo The Sevateem and a major Dr. Who nerd. Not only did he name the band after one of the tribes in the series, he went one step further and created an entire Rock Opera about what’s arguably the best serial of the show, The Caves of Androzani. The album tells the story of the serial through the eyes of several characters as The Sevateem effortlessly fill the room with atmospheric beats and effortless melodies.

Much like Dr. Who, The Sevateem aim to take us on a journey across space and time. The expertly crafted synthesizer and keyboard sections bring an air of weightlessness as the guitars, arrangements and broken-beat percussion work fill the void to create a tremendously atmospheric vibe. The record is also remarkably versatile despite having such a focused stylistic direction. Spectrox and Work for Me are bright tracks that lend The Caves an easy-going start. The affair’s drama increases soon, as Pay For This tales a tale of revenge while Is It Wrong? focuses on mistrust. There’s also a lovely series of four interludes included, some of which don’t even feature percussion. It is in these four cuts where The Sevateem appear at their most atmospheric and cinematic, leaving storytelling behind in favor of pure sonic landscapes. Other songs such as Here Alive and I’ve Taken Everything, add length to the album without sacrificing the sonic qualities of the record.

At the end of the day, The Caves feels like a tremendously meaty, delightfully realized space opera album. A treat to the ears and the mind, matching the grandeur of the sci-fi work that inspired it.

Favorite tracks: Spectrox, Pay For This, Beauty I Must Have You, Here Alive, I’ve Taken Everything, Interlude IV – The Milk Of The Queen Bat