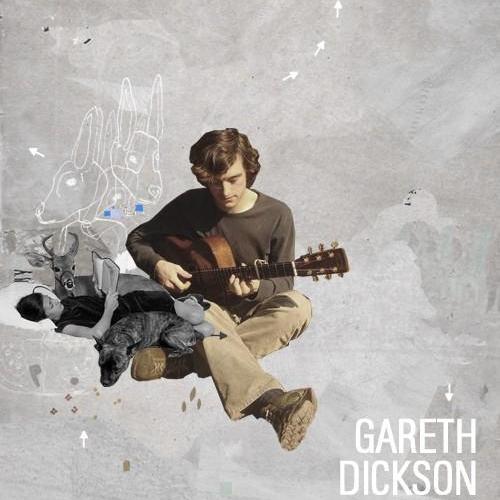 Scotland-born Gareth Dickson is a talented guitarist who has toured with Vashti Bunyan to lend his excellent guitar artistry to her concerts. He has also worked with brilliant artists Juana Molina and Max Richter, and performed in magnificent venues all over the world.

Garethâ€™s music is influenced by Aphex Twin and Brian Eno as by acoustic guitarists such as Bert Jansch and Nick Drake.

Garethâ€™s song, â€śNoon,â€ť is an unreleased Creative Commons fresh record for netlabel Bad Panda. This song will evoke either melancholy or introspection or a combination of both, depending on your mood or history. It will transport you to the depths of your mind, although the lyrics says, â€śthereâ€™s no need to think.â€ť It is both poignant and liberating, truly good music for the soul. Although Garethâ€™s vocals is slightly overwhelmed by his guitar, the result is still good, relaxing music, almost like a lullaby.

On Bag Pandaâ€™s blog, Gareth shares with his supporters his favorite place on Earth: â€śCalifornia, i was lucky enough to go there to play some gigs with Vashti Bunyan a couple of years back. I love L.A because itâ€™s totally unique and completely nuts and has an amazing beach.â€ť

Gareth will tour around Europe until May this year. (Follow this link to check out the dates.) He is also planning to keep touring for a Nick Drake tribute, titled Nicked Drake.