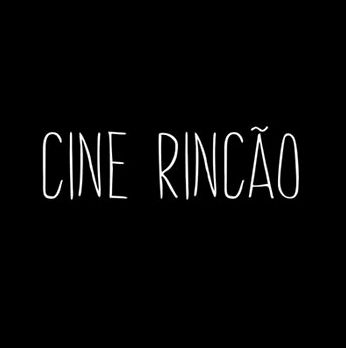 A delight for movie lovers, Cine Rincăo reaffirms the magic of cinema in the most touching way.

Directed by Fernando Grostein Andrade and produced under Spray Filmes Production, this 15-minute short film tells the story of Paulo Eduardo and how he used his near-death experience and love for film in transforming the slum community where he grew up.

Cine Rincăo is a project started by Eduardo where he recreates an unused commercial space into a small cinema where children and people in the community can watch and appreciate the movies. Since 2006, this humble cinema has already catered two thousands viewers.

This short documentary stands out because of its brilliant cinematography. Each scene, especially the one showing the small village in Brazil, oozes character, life, and culture. It perfectly showed the danger of living in a violent environment, and how this can dramatically alter one’s point of view.

Laden with wonderful moments and inspirational ideas, Cine Rincăo is quite simply a touching project that celebrates the power of cinema. So press download, press play, and let this film break your heart and lift your spirits.