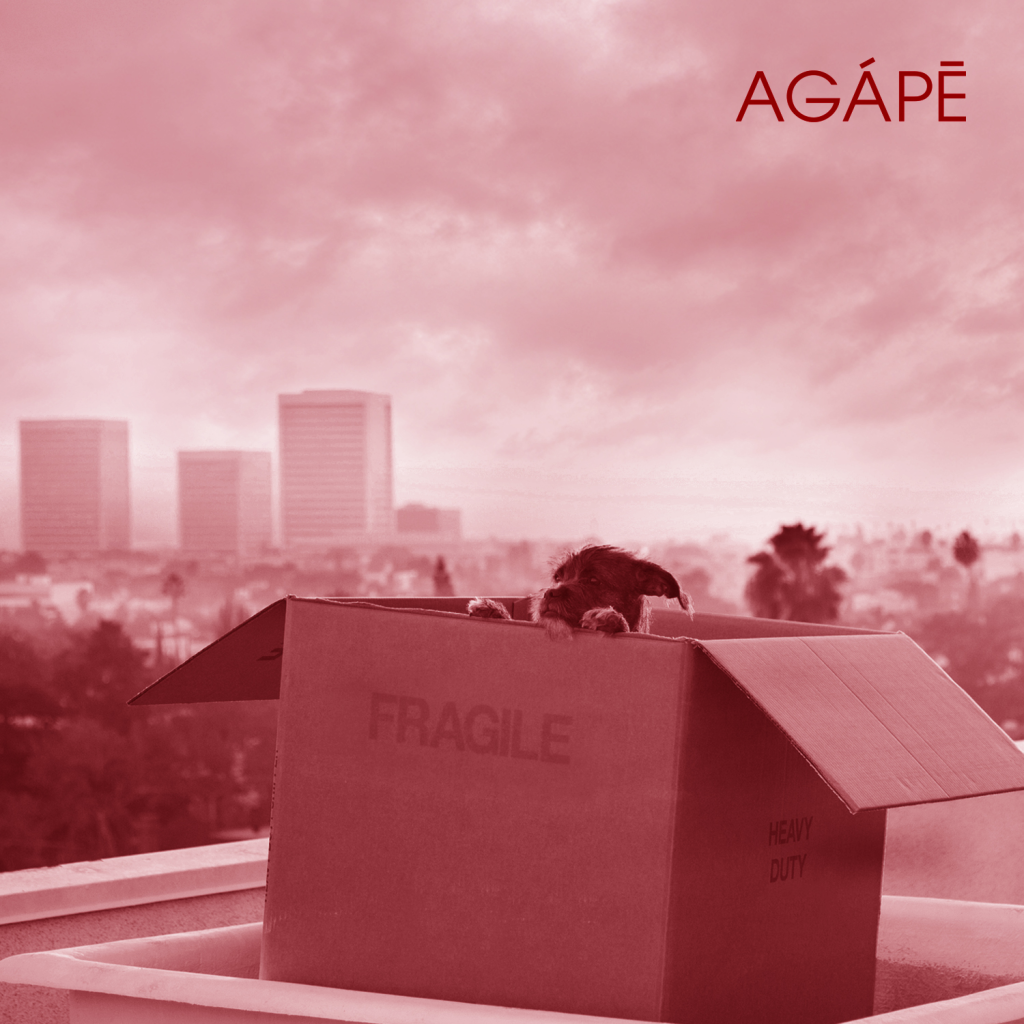 It’s official: JoJo is a squeaky-clean pop star no more.

After tons of ridiculously awesome leaked music and her first mixtape (2010’s ‘Can’t Take That Away’) that’s supposed to tide the fans over to a third album that never was, the 22-year-old decided that another “raw” mixtape was the only way to go; thus, the birth of Agápē.

You may blame Blackground Records on their lack of support, but it has driven JoJo to push the limits of her musical freedom to write some of her angriest material (the man-bashing ‘Can’t Handle The Truth’) as well as her most laid-back (the ‘call-all-my-girls’ romp ‘We Get By’). However, it’s the vignettes of studio outtakes in between that her glee on a contract-less recording session shines the most.

In Agápē, the Greek term for “unconditional love”, the songstress proves that she’s in for the long haul. Whether through a mainstream project or a self-release, her love for making music is just too great to be shot down.

As she playfully croons on the Joni Mitchell cover ‘Free Man In Paris’ (retitled here as ‘White Girl in Paris’), “Everybody’s in it for their wrong game, and you can’t please them all.”