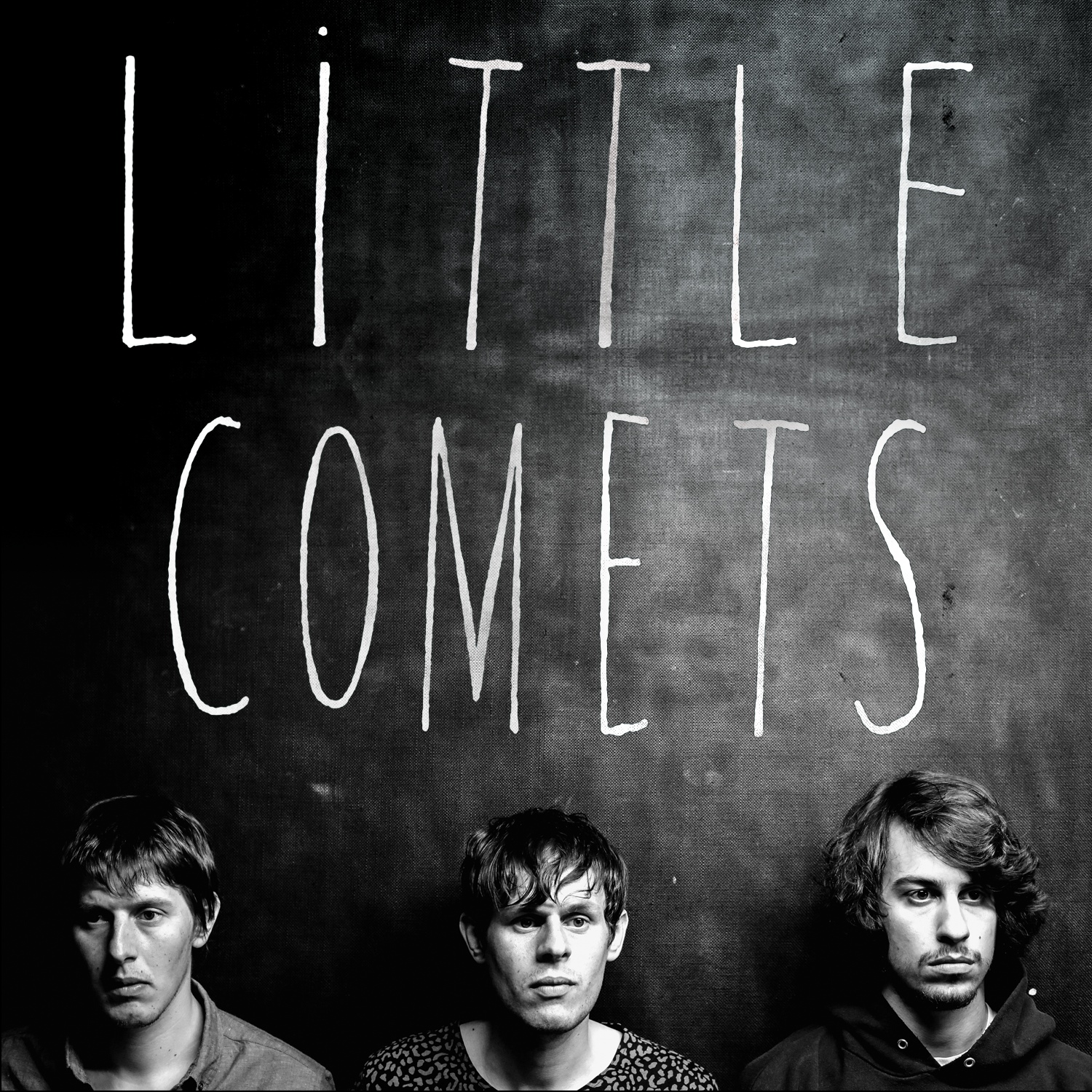 Craving to attend that super hip music festival but the heavens won’t permit? Listen to what the Little Comets have to offer instead!

With a repertoire described as “kitchen sink indie”, this English three-piece act have been working their way into every music lover’s hearts since 2009.

They have a couple of hits under their belt, but just in case you need a much concise sampler of what they offer, here comes A Little Comets Sampler, an EP that collects three tracks from each of their albums — In Search of Elusive Little Comets and Life Is Elsewhere.

The perky “Jennifer” kicks off the collection t”taciturn” o a romantic frenzy, which gleefully redeems them from the wrath of their heroine. The bluntly named “Dancing Song” follows, fittingly sustaining the ante of the former with even faster drum ditties.

The HAIM-esque “Worry” deserves a mention here, as its catchy pop beats and obvious 80’s inspiration is one hot jam that needs to be released on both mainstream radio and to the Coachella-following public.

Finally, the EP ends with another girl, “Joanna“, who has just been turned into a spasmodic and rhythm-laden offer, a definite table turner to their anonymity on your consciousness. The real Joanna must be really pissed.

‘Little Comets’ shall be falling down to your playlist anytime soon.